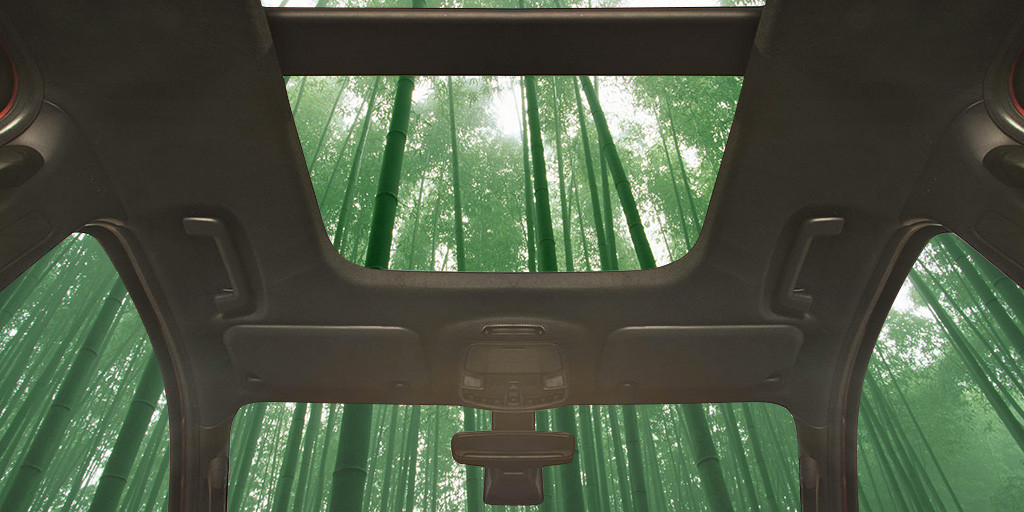 Ford Motor Company, as part of its quest to bolster its sustainable practices, is researching ways in which it can use bamboo wood in building the cars, trucks, and SUVs of the future. Specifically, Ford says that the stuff is ripe for being combined with plastic and used to make super-hard, durable interior surfaces.

Bamboo is an especially sustainable material as it can grow as much as three feet in a single day, and reaches full maturity in two to five years. It also has impressive tensile strength, rivaling and even surpassing that of some metals. All of this has led Ford to work with suppliers in order to evaluate the feasibility of using a bamboo/plastic material in vehicle interiors. Ford says its testing has revealed tensile and impact strength superior to that of other synthetic and natural fibers evaluated.

It may take a while yet for Ford’s experimentation with bamboo to result in a production interior trim piece, but the wood seems likely to make it into future vehicles, where it could appear alongside recycled water bottles, soy-bean foams, and even processed agave fibers. 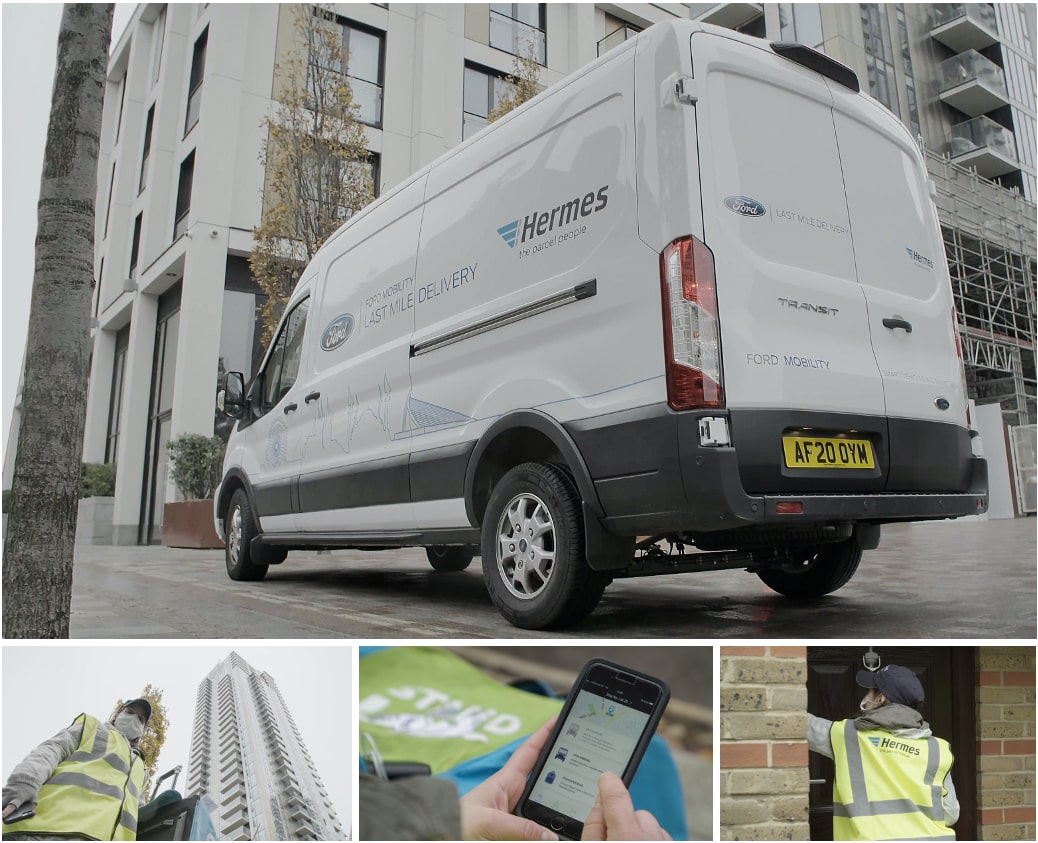 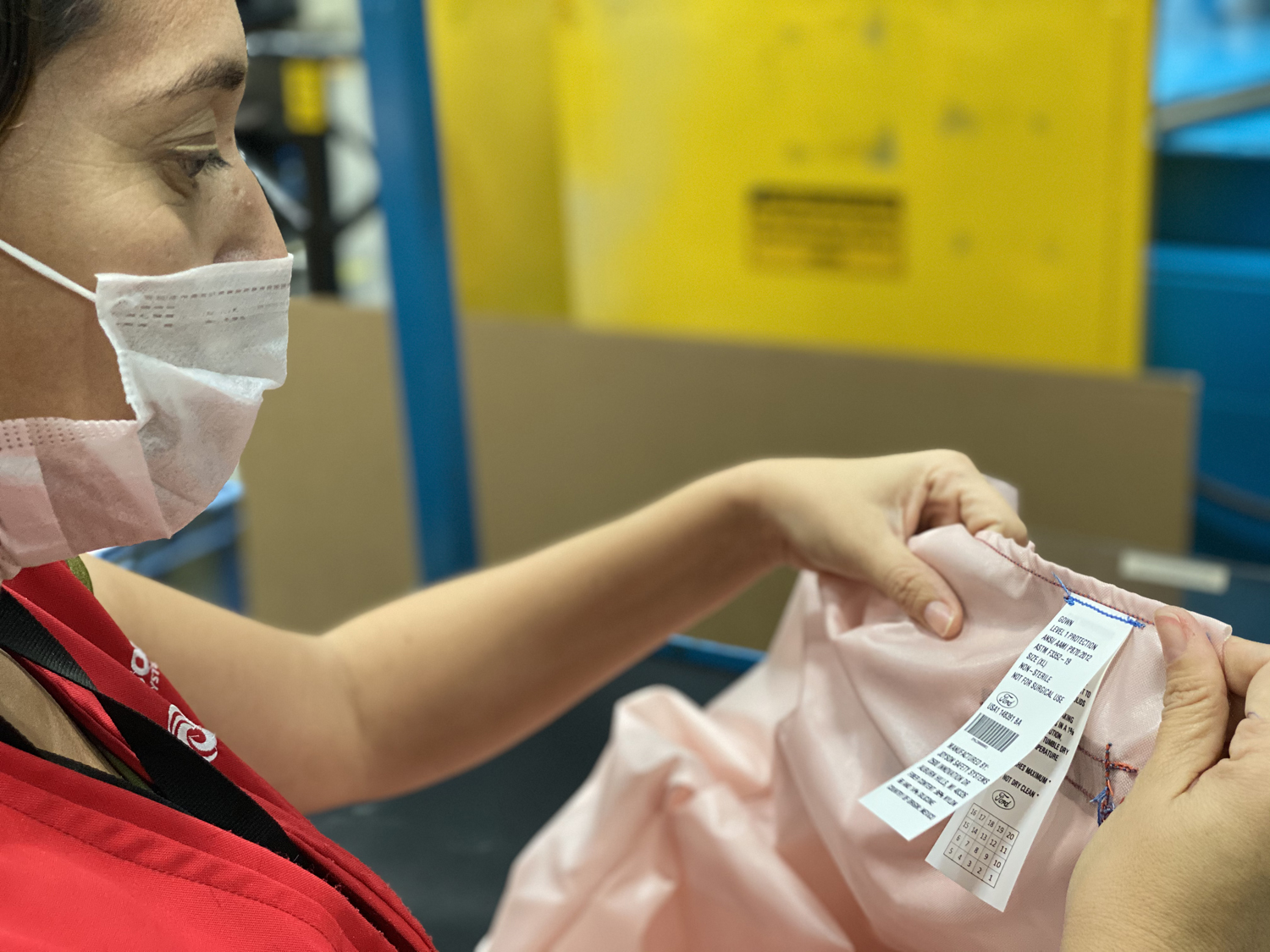