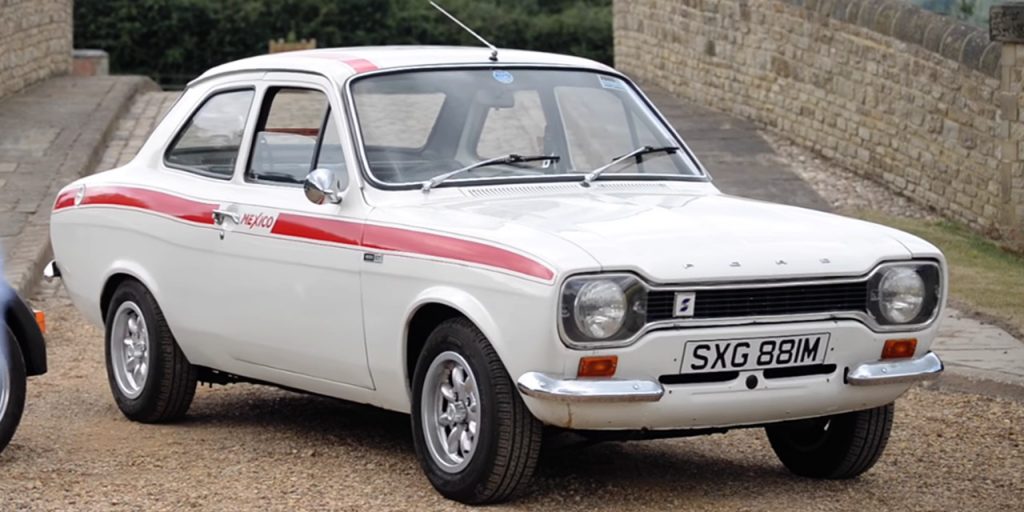 The Ford Escort Mexico was introduced in late-1970 as a road-legal tribute to the car that won the 1970 London-Mexico World Cup Rally. It produced about 90 horsepower from a 1.6L “crossflow” four-cylinder engine, which was sent rearward to the back wheels via a 4-speed manual transmission.

And according to John Mayhead of Hagerty’s UK office, interest in the Ford Escort Mexico has increased substantially over the last few years, along with the car’s value.

“I can’t go to a petrol station without someone asking me stories about it,” agrees the car’s owner, Tim. His interest in the Ford Escort Mexico isn’t as an investor, though, but as a nostalgic enthusiast. “I had one. My dad had one. It just evokes the memories of childhood.”

Be sure to check out Tim’s remarkable 1974 Ford Escort Mexico for yourself in the video above, where it appears next to another enthusiasts’ dream machine: a 1992 Westfield.