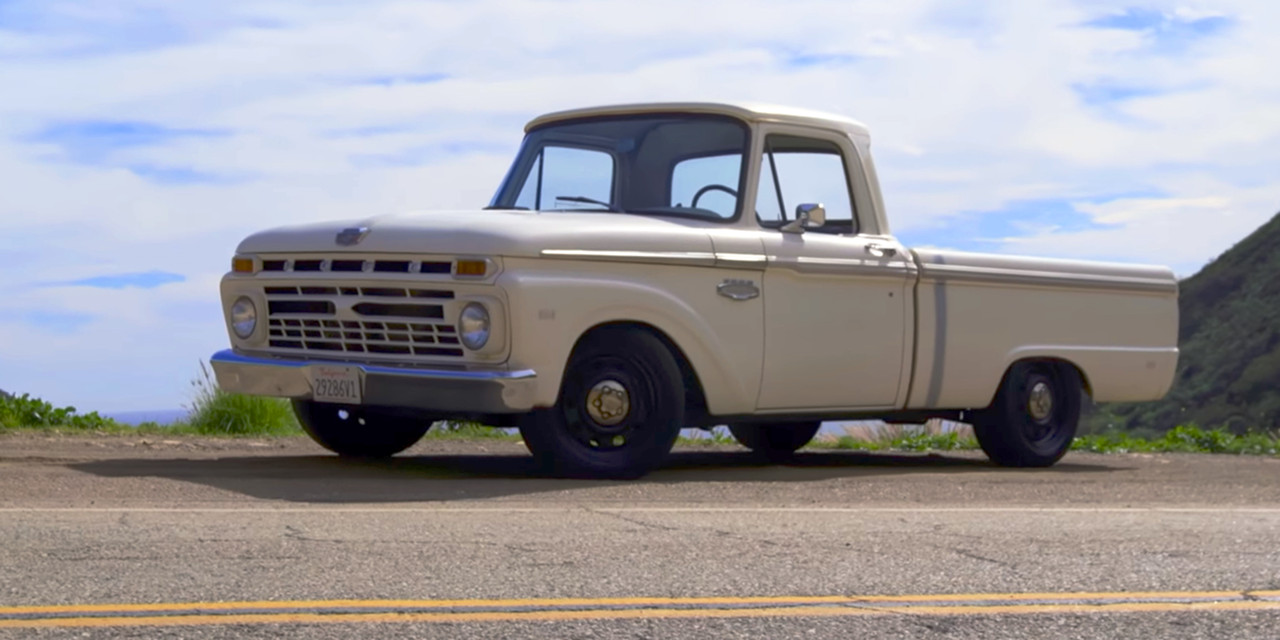 As you may recall, last month, Tony and Lucky of “Hot Rod Garage” on the Motor Trend channel embarked upon an ambitious project: bolting a 1966 Ford F-100 body onto a 2007 Crown Victoria Police Interceptor frame to build the ultimate shop truck.

It’s a month later now, and the Hot Rod Garage guys have completed their ambitious build at last, dubbing the vintage Ford F-100 the “Crown Hick,” in honor of its donated frame, powertrain, and suspension. You can watch them put the pieces together in the video above.

The build wouldn’t have been possible were it not for the fact that both the Ford F-100 and Crown Victoria utilized body-on-frame construction, but even still, there was plenty of work involved getting everything to fit. Tony and Lucky had to fabricate many a custom piece to adapt the frame to its new shell, even going so far as to shorten the bed by 14 inches and install a tunnel so that the rear wheels would line up with the wells, and the suspension would have adequate clearance.

While they were in there, the folks at Hot Rod Garage installed plenty of performance parts – things like a Holly EFI system, MSD transmission control module, Stainless Works exhaust, and upgraded suspension bits ordered through ADTR Performance.

Be sure to check out Hot Rod Garage’s awesome new shop truck, the Ford F-100 “Crown Hick,” above. 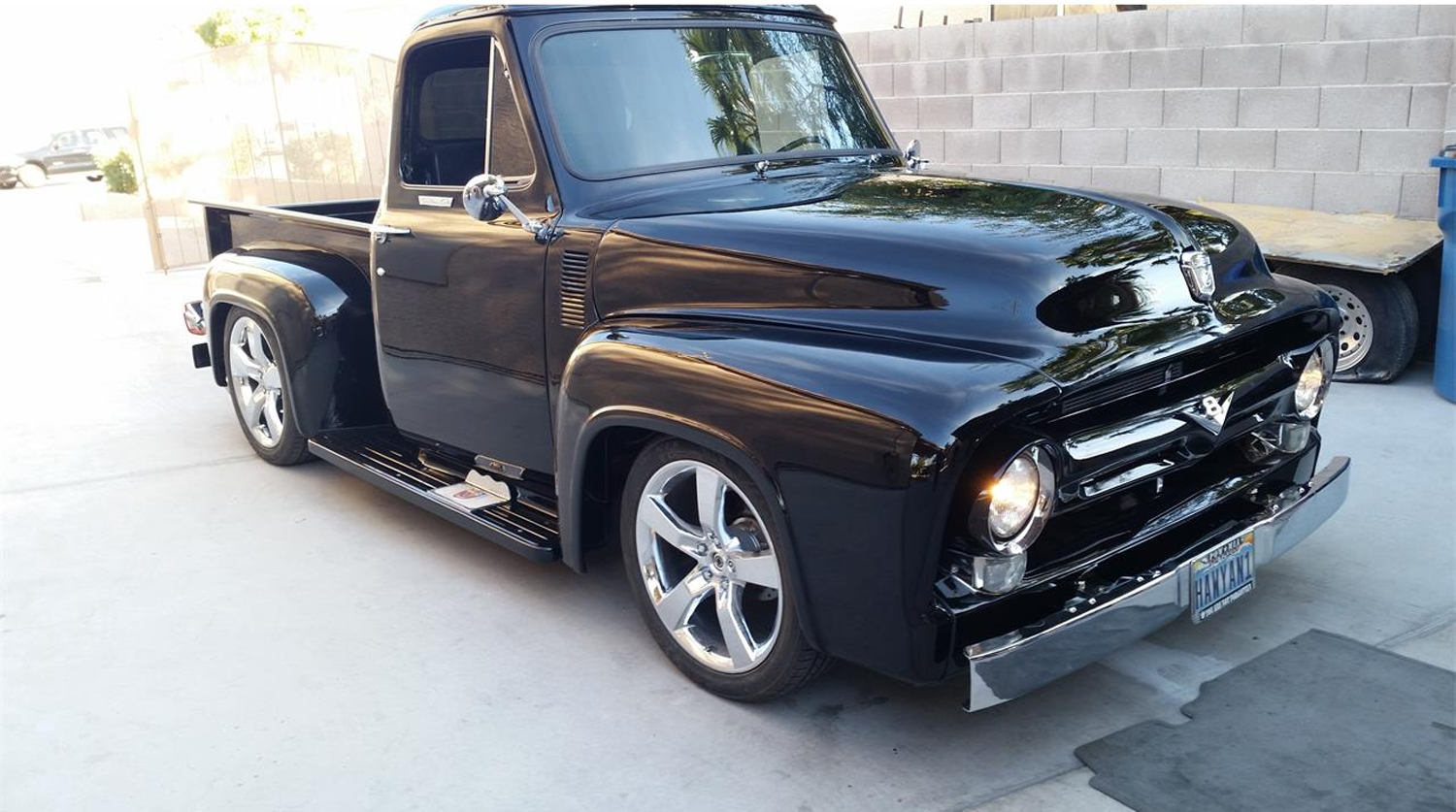