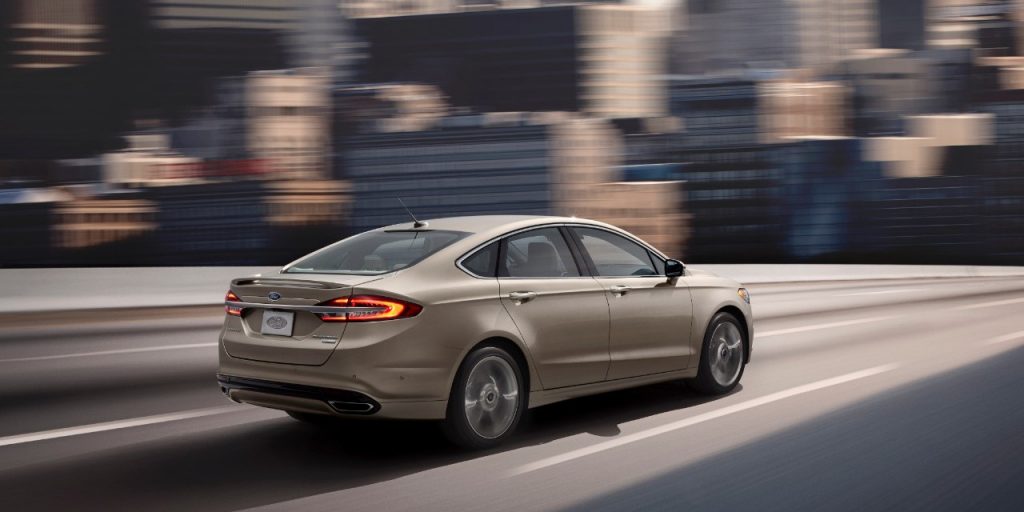 Products from Ford’s Hermosillo Stamping & Assembly plant in Mexico – namely, the Ford Fusion and Lincoln MKZ – are being used to help smuggle marijuana into the United States, it seems. The Drive reports that 22 brand-new Ford sedans from the plant have been found with large quantities of the green stuff hidden onboard.

All-in, we’re talking about 1,100 pounds – about $1.4-million-worth – of Mary Jane being stuffed into the spare tire wells of brand-new Ford Fusion and Lincoln MKZ sedans.

The drugs from the first shipment of fifteen smuggling cars were recovered by the authorities in February, although thirteen of those vehicles had already made it to dealerships before the goods were possessed. A second shipment in March included seven additional marijuana-carrying cars, but all of those goods were recovered during inspections at the rail yard, before they were shipped off to (car) dealers.

Interestingly, one of the drug-smuggling Ford vehicles from the first shipment was actually purchased by an 86-year-old man in Minnesota before the stuff was ever recovered.

All of these marijuana-laden cars appear to be shipping out to the Midwest, and Minnesota in particular, where El Chapo’s Sinaloa Cartel has an established presence. That, along with the fact that the Sinaloa Cartel controls the region where Ford’s Hermosillo plant is located, leads the authorities to believe that El Chapo is involved in the smuggling.

Thinking of purchasing a Ford Fusion from Minnesota anytime soon? You might want to insist on a thorough pre-sale inspection.