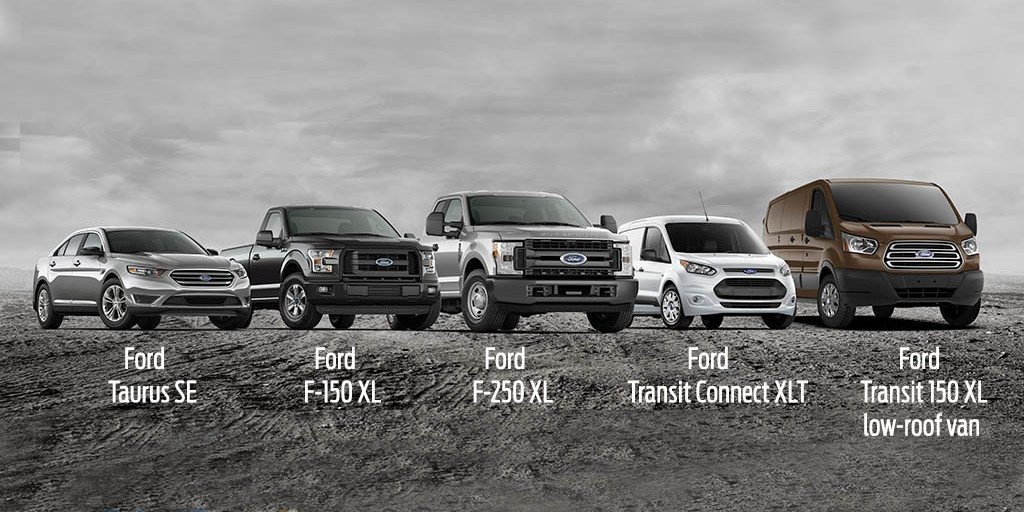 Vincentric’s Best Fleet Value awards are given out annually, based on cost-of-ownership analyses of current models that takes into account eight different factors: financing, fueling costs, maintenance costs, repairs, insurance, fees and taxes, depreciation, and opportunity cost. Vincentric looks at twenty different ownership/mileage scenarios based on typical commercial fleet usage, compiling all the data to give a fairly accurate picture of the total average cost over each vehicle’s fleet lifecycle.

For 2017, the Ford Taurus SE returned to Vincentric’s list for the seventh time, while the F-150 XL and Transit Connect XLT each made their fifth appearance. The Ford Transit 150 XL low-roof van was named for a third time, and the F-250 Super Duty XL returned for its second year. Two Lincoln models – the MKZ Hybrid mid-size sedan and MKX Premiere mid-size crossover – were named to the Vincentric Best Fleet Value list for the first time. 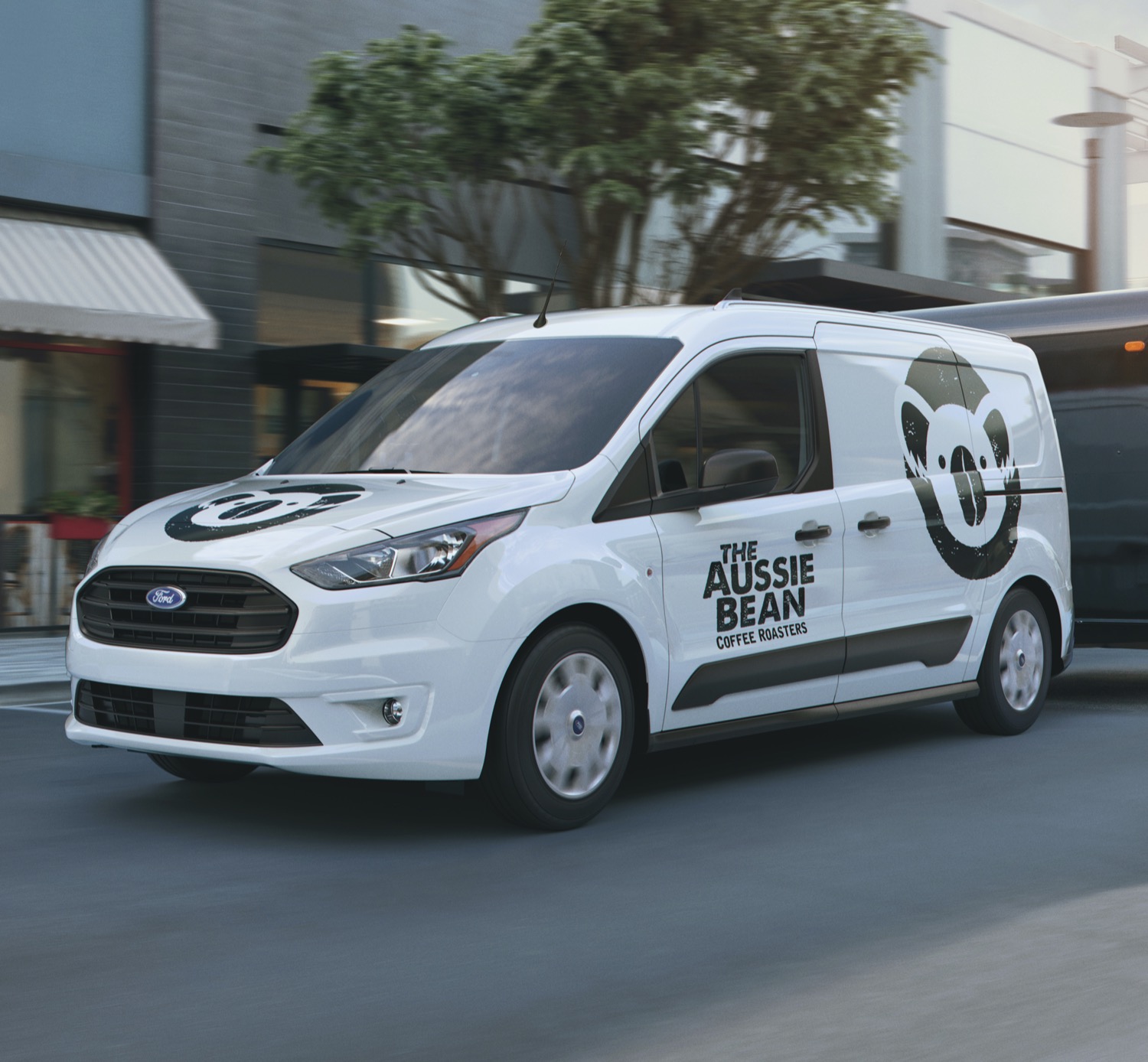