If the Ford Mustang GT, with its 435-horsepower V8 and rear-wheel drive, is a performance bargain at $34k (MSRP), then the 2.3L turbo Mustang EcoBoost might just constitute highway robbery.

That’s because, as Jalopnik pointed out in a post published just earlier today, the 310-horsepower Ford Mustang EcoBoost not only starts far lower than the GT (less than $27k), but also appears to sell well below MSRP quite routinely. That outlet actually managed to find a few 2017 examples that were being sold as much as $8k below the suggested retail price, which is kind of nuts. Compare that to the Subaru BRZ/Toyota 86, which seems to top out at around $2k off MSRP, and it’s pretty clear which is the true budget performer.

Of course, compare it to the Ford Mustang GT and you’re settling for a pony car with 125 less horsepower and four fewer cylinders. But don’t forget: turbocharged engines, as a rule, tend to have a lot more overhead than normally-aspirated production motors. In fact, last October, Ford Performance announced a new calibration kit for the Ford Mustang EcoBoost capable of boosting peak output to 340 horsepower and 390 lb-ft using nothing but a cold-air intake and a software remap. That’s 30 extra horses and 70 more lb-ft with minimal effort (or money) invested.

Yours truly may have bought the wrong car. 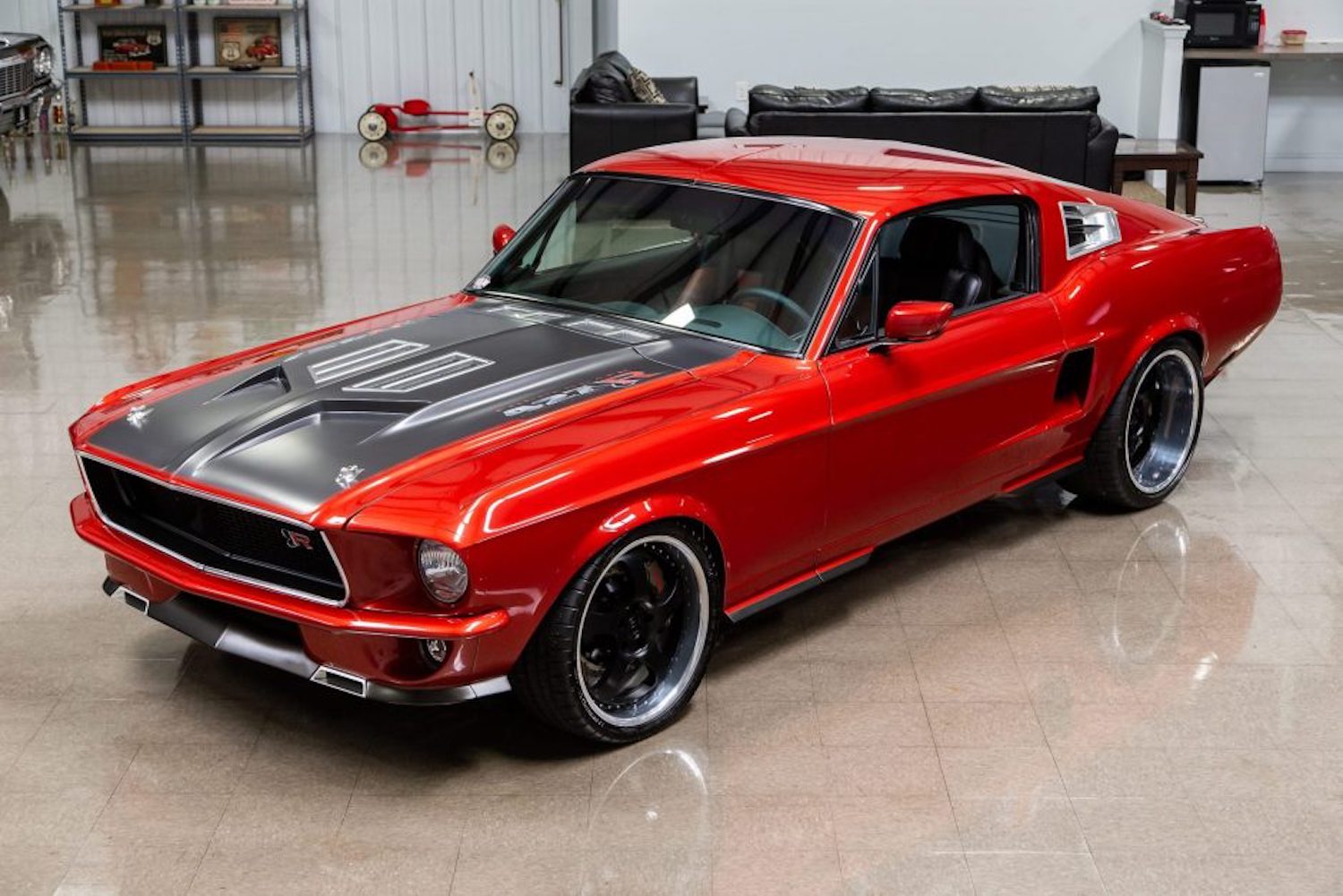