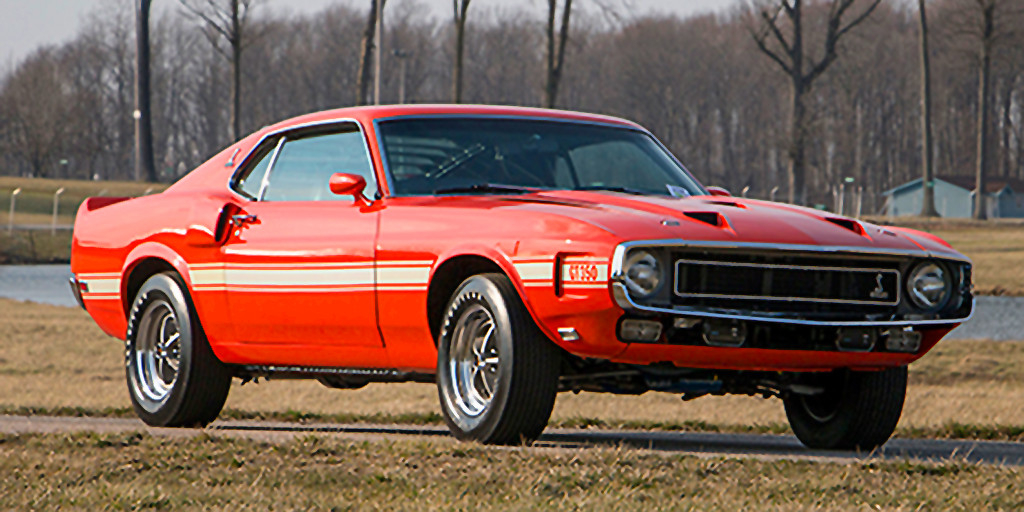 Got a lust for some vintage American muscle? Then you might want to start making arrangements to be in Auburn Spring, Indiana from May 11th through the 13th, when Auctions America will sell off three spectacular, vintage Shelby Mustang examples: a 1968 Shelby GT350 convertible, a 1968 GT500KR fastback, and a 1970 GT350 fastback.

Of those, the 1970 GT350 fastback is perhaps the most interesting. Auctions America estimates it will fetch just $85k to $100k at auction, the lowest projected price of any of the three examples, but it’s not for a lack of charisma. Based on the longer, heavier Ford Mustang that launched for 1969, all 1970 Shelby GT350s were actually unsold 1969 examples whose VINs were modified. These would be the last Shelby Mustangs to be sold for more than three decades, until the appearance of the 2006 Shelby GT-H.

And finally, there’s the 1968 Shelby GT350 convertible – one of just 404 GT350 convertibles built for that year, according to Auctions America. It’s a true beauty in green, with its distinctive twin-snout hood, square fog lamps, and integrated roll bar, and comes from the very first year of official GT350 convertible production.

For more on the upcoming Auburn Spring auction, visit the Auctions America website. 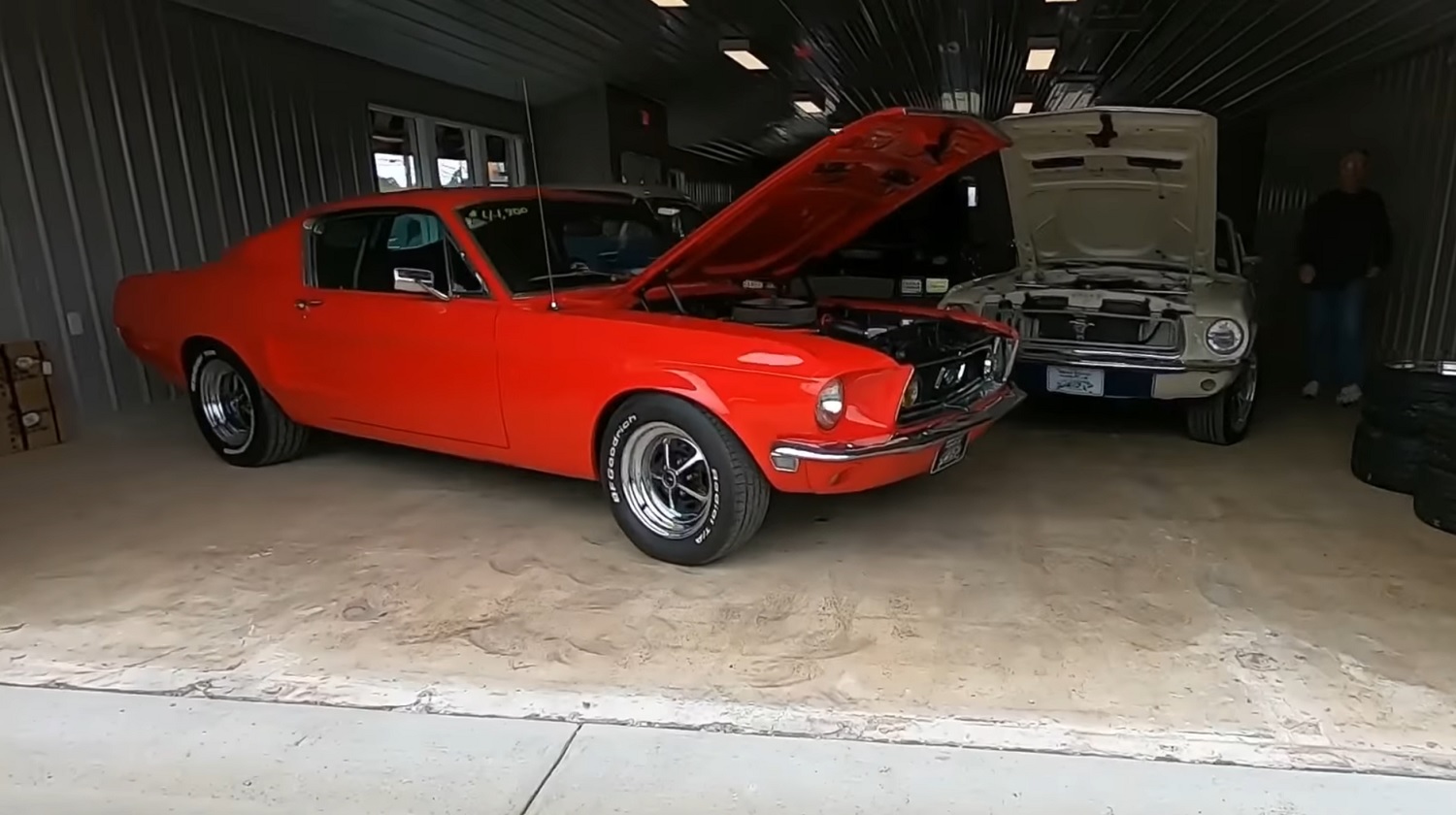