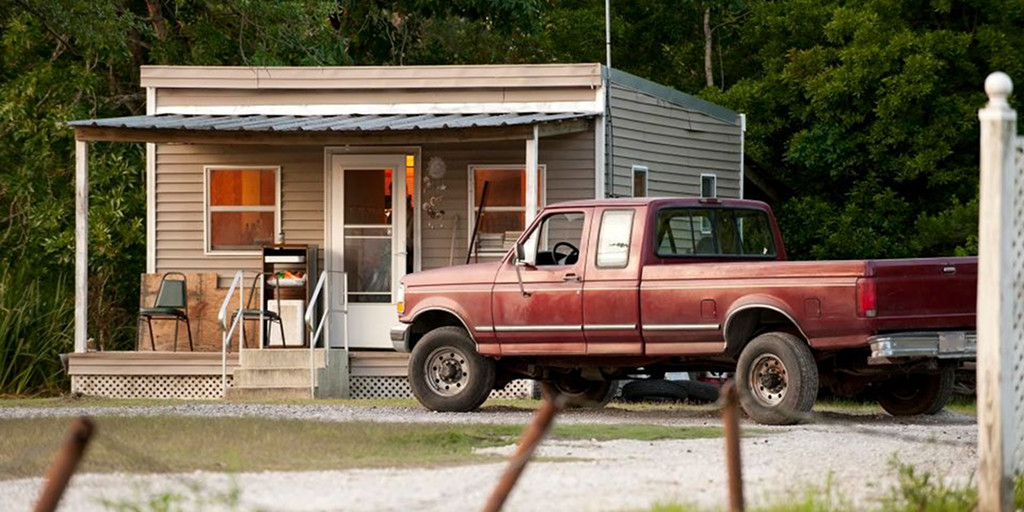 Fans of the HBO series True Detective with Matthew McConaughey will certainly appreciate this news item: the 1997 Ford F-250 HD driven by McConaughey’s character Rust Cohle in the show is up for auction through Charitybuzz.

Those who aren’t familiar with (or couldn’t care less about) the HBO series might at least be interested in the fact that it’s a red Ford F-250 in “fair” condition with 153,345 miles on the clock, and an honest-to-goodness manual transmission driving the wheels. That said, interest among such readers will probably wane when they learn that bidding hit $12,500 before the truck was taken offline and sent to live auction.

That’s probably about six or seven times the value of an equivalent ’97 Ford F-250 without the acting history, so better deals for non-fans of the show are out there.

Apart from acting in television series and major Hollywood films, actor Matthew McConaughey also serves as the celebrity spokesperson for Ford’s luxury division, The Lincoln Motor Company. We suppose the fact that his True Detective character drove a Ford product is thus rather appropriate.