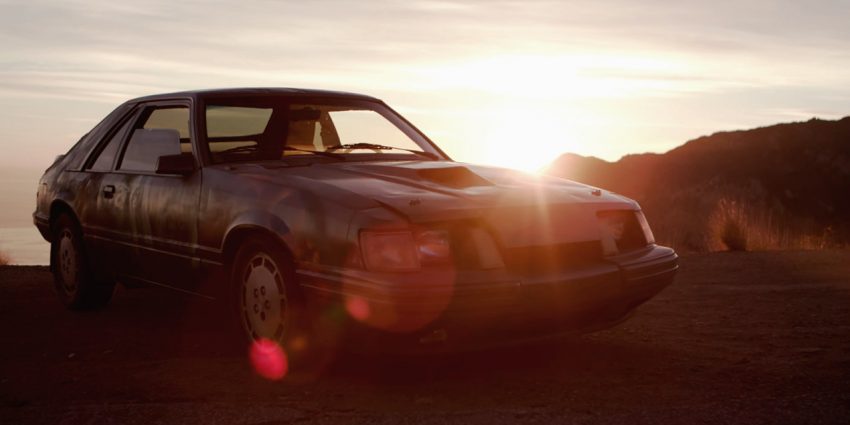 There are a lot of car-related, enthusiast-centered video series on YouTube these days – so many, in fact, that you could never hope to watch them all (assuming you have aspirations of holding a job and enjoying occasional leisure time, that is).

And now, there’s a new car series vying for our attention: Corbin’s Hit Show on the /Drive channel. Two episodes in, and we’re already certain this one is absolutely worth your time. Why? How about because host Corbin Goodwin is an absolute madman with some truly awesome builds under his belt? Or because he and his co-host, Michael Elterman, are two genuinely hilarious human beings?

Or, there’s the choice of subject for episodes one and two of the new series: building a Fox-body Ford Mustang SVO into a Mustang EcoBoost-killer.

Aiding Corbin and Michael in their quest is the knowledge that the Mustang SVO’s stock connecting rods can (supposedly) support up to 450 horsepower, but to get anywhere close, they’ll have to increase volumetric efficiency – i.e. crank up the boost pressure. In this episode, the duo also hashes out a plan to rework the suspension and improve torsional rigidity by installing a pair of Mustang SVO subframe connectors.

Be sure to check out the first episode of Corbin’s Hit Show above, and to see how their project Ford Mustang SVO/EcoBoost-killer turns out, watch Episode Two by following this link.