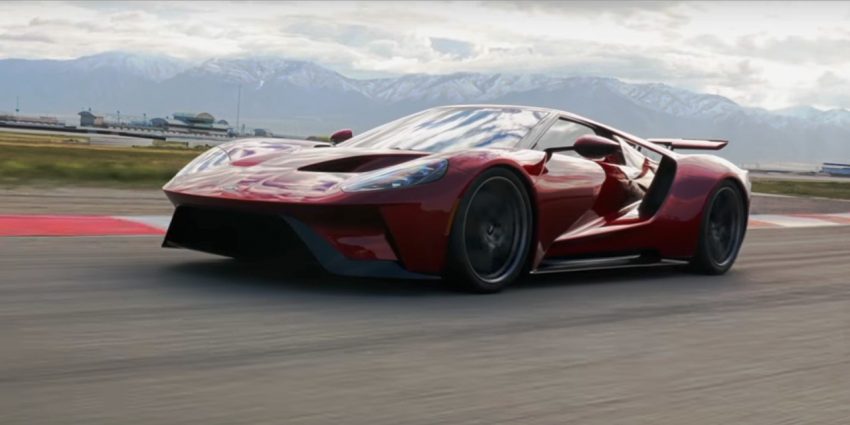 We can’t think of a single car that’s garnered more attention over the past few years than the brand-new Ford GT supercar – at least not here in the United States. There are lighter supercars, and there are more-potent supercars, but not one of them is a storied, all-American bit of symbolic significance on the same order as Ford’s spiritual successor to the Le Mans-winning GT40.

(Incidentally, “all-American” is perhaps a bit of an unearned label, as the new Ford GT is built by Multimatic in Canada. Still, though…)

Now, at long last, Ford is putting a handful of journalists in the captain’s chair to try out the most exciting product the automaker has brought out since the last Ford GT in 2005/’06. Above, you can find just one of the video reviews to come out within the last 24 hours, from Tim Stevens and the folks over at Carfection.

What did Stevens think of the new Ford GT supercar after a day driving on public roads and blasting around the track at the Utah Motorsports Campus in Utah? Watch the video to find out.