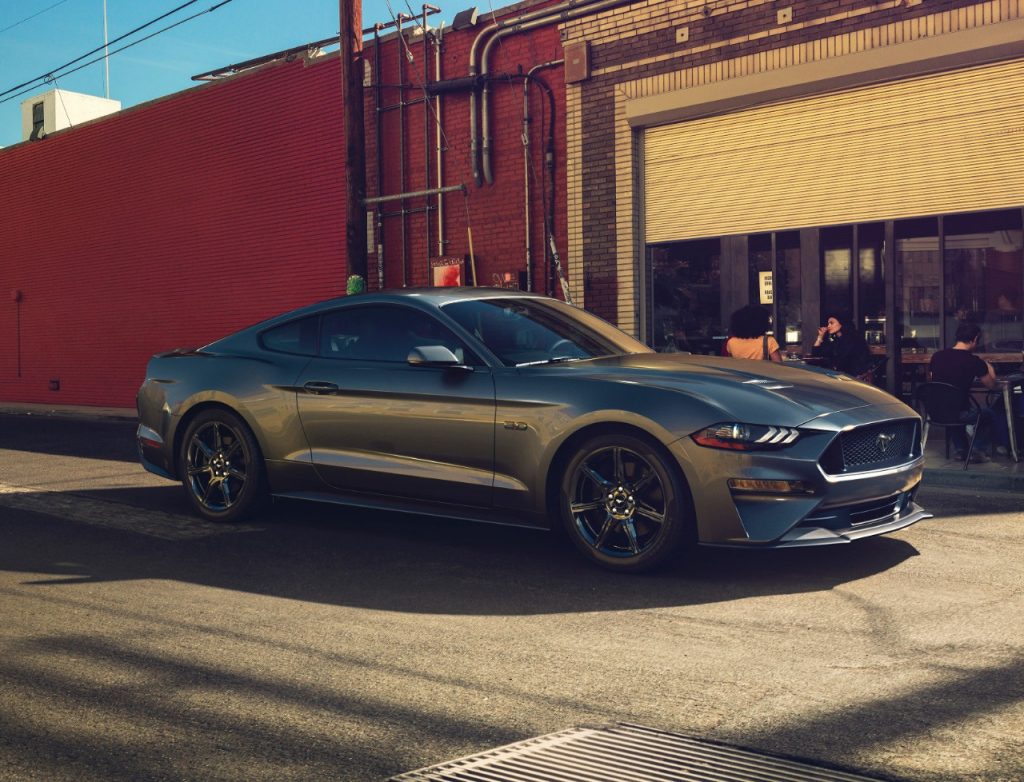 A Mustang6G user by the name of “Spartan” found and shared the document on that website, which also suggests that Ford is eying July 17th as an ordering start date. Granted, both dates “are estimated and subject to change,” as the document says.

We’re rather surprised that this late in the game, Ford still has not revealed official power or torque figures for the 2018 Mustang GT, which receives a significantly-reworked version of the familiar 5.0-liter “Coyote” V8. Rumors have put the new engine’s peak power output at 455 horsepower, thanks to a dual-injection system, but that figure remains unverified.

The base EcoBoost engine has also been fortified for 2018, featuring a higher peak torque rating thanks to “transient overboost” technology.