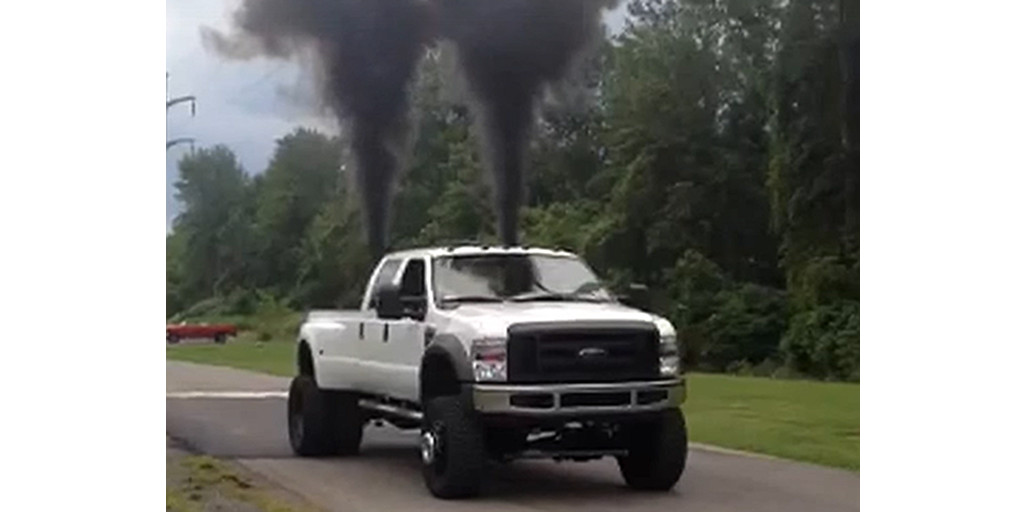 The US state of Colorado is poised to become the second state in the country to ban “rolling coal” – the (juvenile) practice of intentionally blowing clouds of unburnt diesel particulates out of one’s vehicle exhaust. It’s especially popular among some diesel truck drivers.

According to Motor Trend, a state bill outlawing rolling coal has passed both branches of the Colorado legislature, and is on its way to the governor’s desk to be signed into law. It applies to vehicles with a Gross Weight Rating of 14,000 pounds or less, which should cover all scale-production passenger vehicles. Assuming the legislation passes, rolling coal will become a Class-A traffic violation with a $100 fine.

The bill was introduced by Representative Joann Ginal (D) and passed with help from Senator Don Coram (R). Ginal tried twice prior to pass similar legislation, but both times, it was defeated by the state Senate over language which specified that the practice was intended “to harass or obscure the vision of cyclists, pedestrians, and other drivers,” Motor Trend reports. Many Republican lawmakers feared that proving intent would be difficult, although it’s been pointed out that modifications typically must be made to the vehicle in order to allow it to blow black soot.

The bill now describes rolling coal – or the “nuisance exhibition of motor vehicle exhaust” – as “the act of knowingly blowing black smoke through one or more exhaust pipes… in a manner that obstructs or obscures the view of another driver, a bicyclist, or a pedestrian.” Out of 50 states and the District of Columbia, only New Jersey has so far passed a law banning the practice. 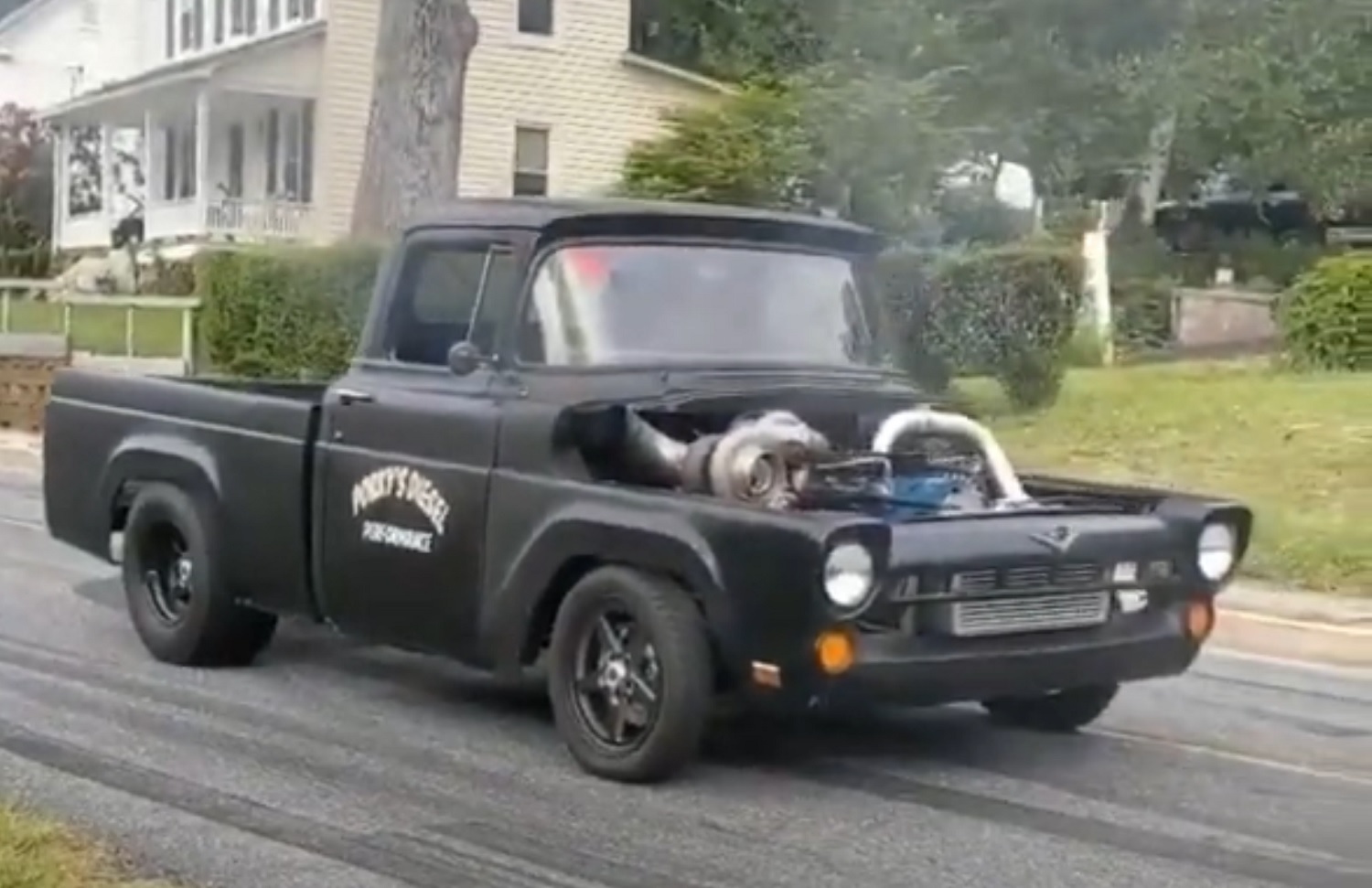 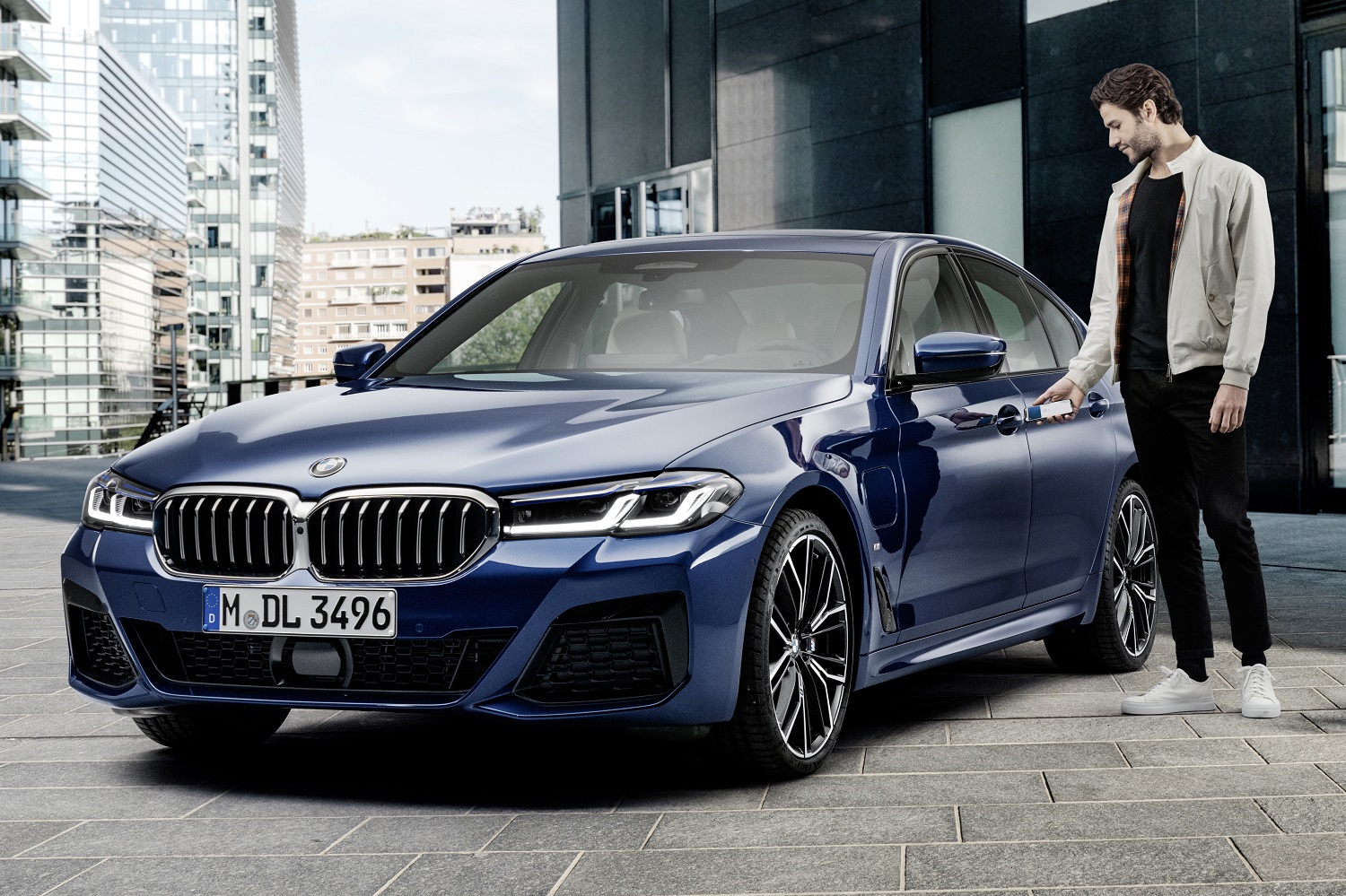