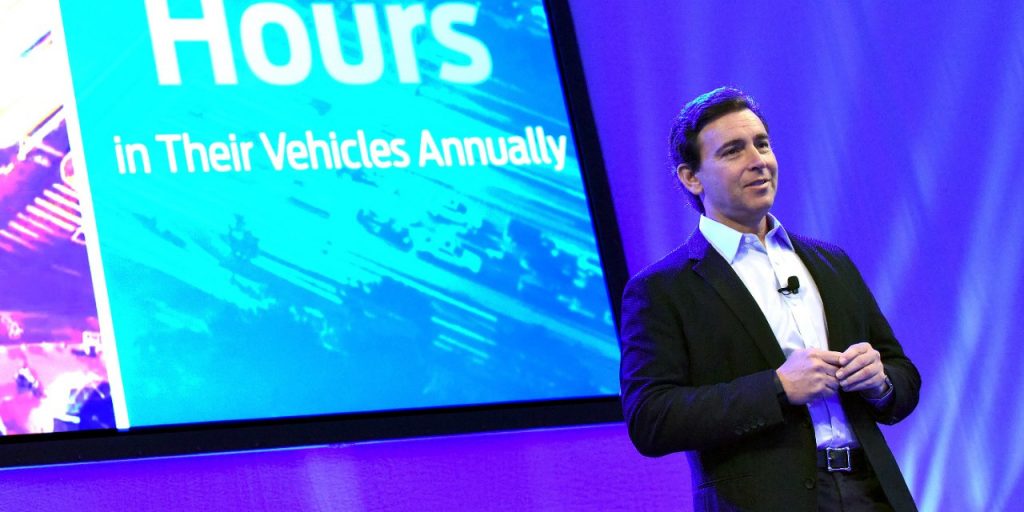 Ford Motor Company CEO Mark Fields, who’s set to retire suddenly from his post effective June 1st, faced an “impossible situation” as head of the global automaker, said CNBC‘s Jim Cramer on Monday. The executive has been ousted from the top position at Ford, and will be replaced by the current head of the company’s Smart Mobility subsidiary: Jim Hackett.

“He had a difficult situation,” Cramer said on “Squawk Box”. “He was told to develop an autonomous car. He’s told to be a worldwide guy. You do have peak auto in the US and US is really where Ford has made its biggest strides. So, it’s kind of an impossible situation.” He added that the news of Mark Fields’ departure wasn’t necessarily surprising, saying: “If you judge a guy by a stock price, I guess he had to go.”

Ford’s board of directors reportedly began debating whether to replace Mark Fields earlier in the year, as the market cap of Tesla Motors eclipsed those of Ford and General Motors. Fields faced growing frustration from board members and shareholders relating to the company’s sliding share value and declining business. The US auto industry as a whole is entering a slump, but Ford’s aggressive investing in growing the mobility side of its business has cut especially deep into its profits.