Ford’s 54 top suppliers were split up into four different categories:

“Congratulations to the 19th Annual World Excellence Award winners,” said Ford VP of Global Purchasing Hau Thai-Tang in a statement. “Your commitment to the highest standards of quality, innovations and cost efficiency greatly contributed to Ford’s success… Thank you for your outstanding efforts and contribution and helping Ford Go Further.”

Ford also took the opportunity during its 19th World Excellence Awards to grant Gold and Silver awards to 36 top-performing manufacturing sites, and grant Special Recognition awards to four more exemplary suppliers. You can view a full list of awarded suppliers – which includes big names like Bosch, Denso, BorgWarner, and Dana – by following this link. 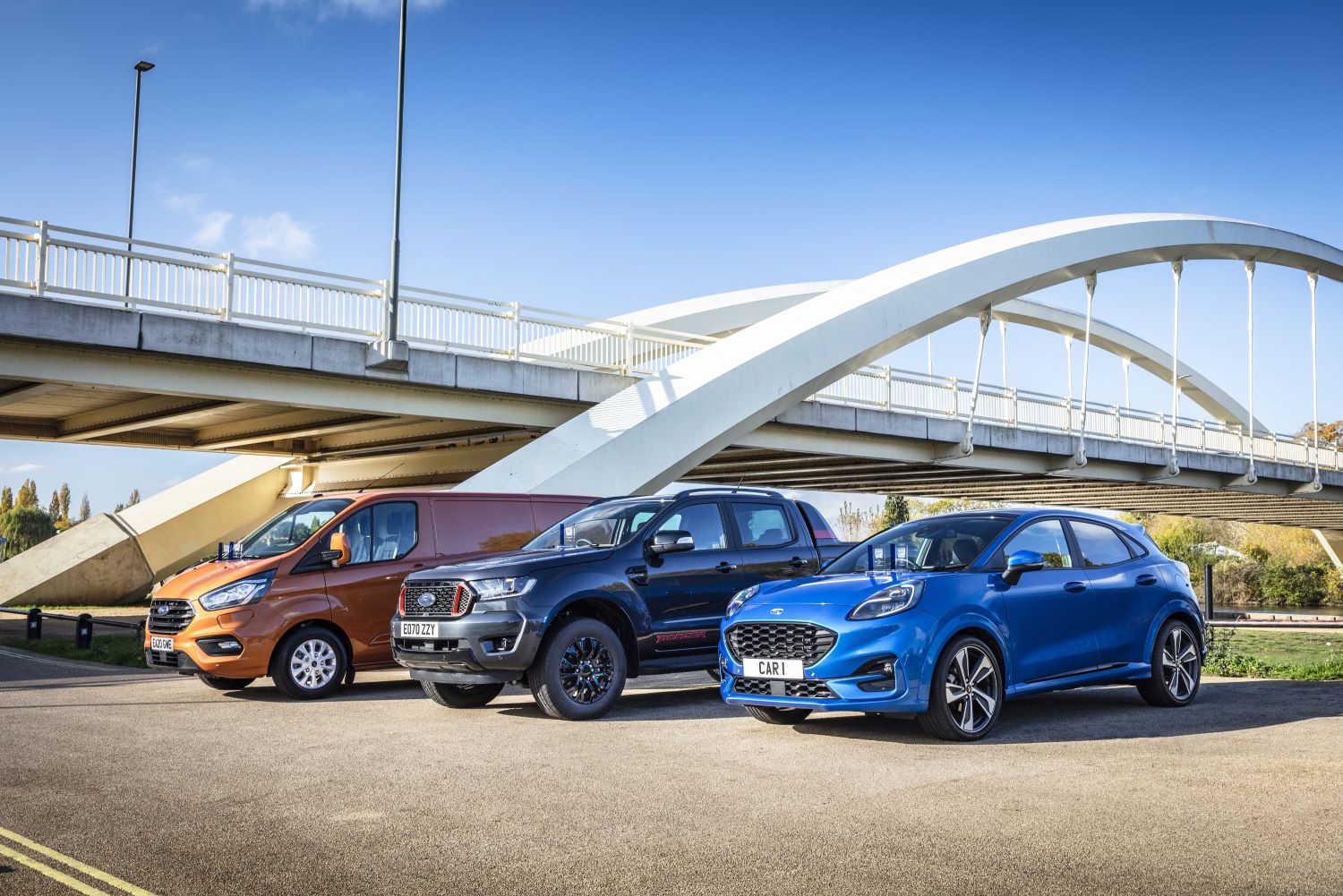