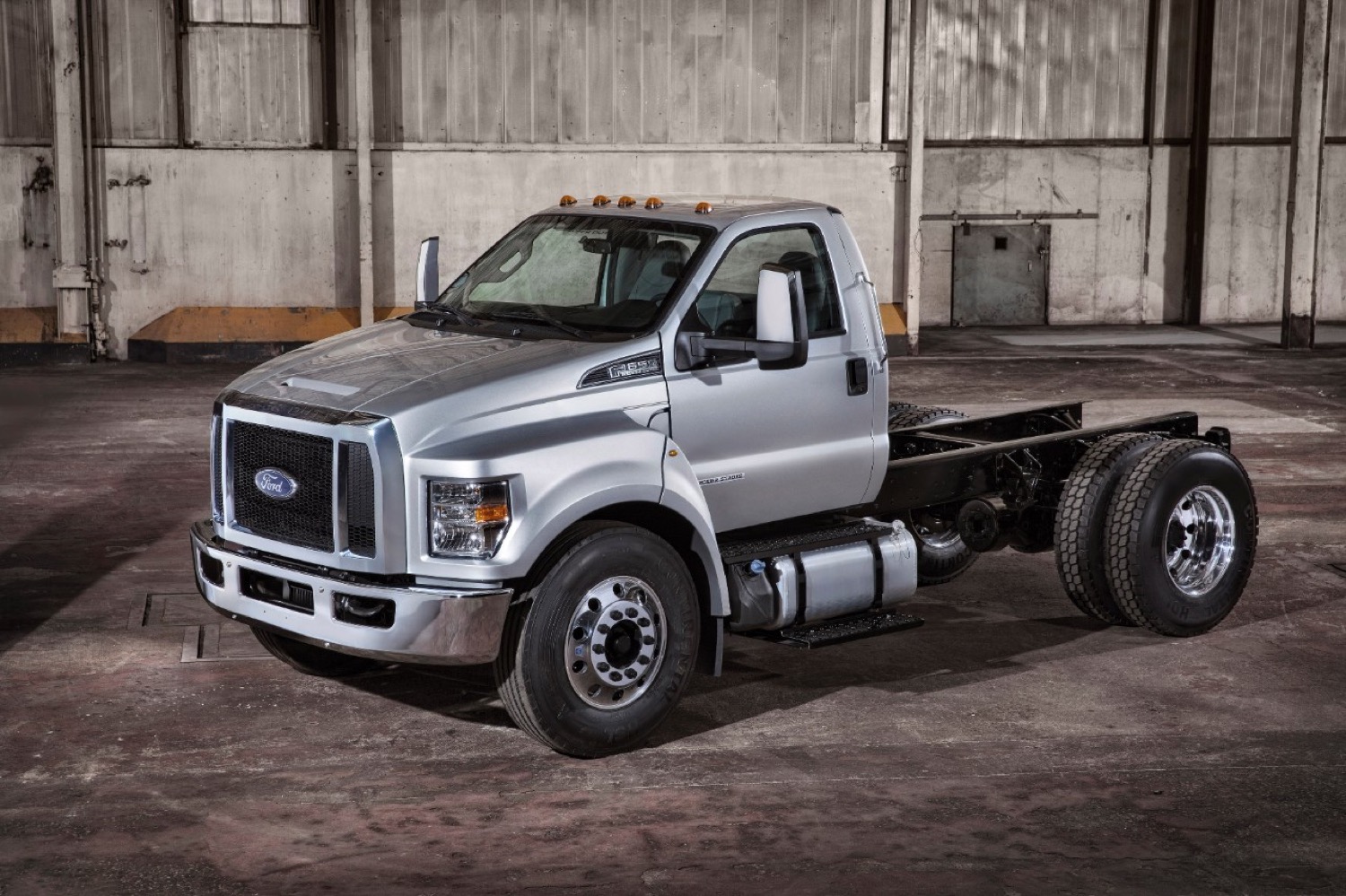 Ford Motor Company is temporarily terminating a shift at its Ohio Assembly Plant, where the Ford F-650 and F-750 Super Duty work trucks are built, laying off 130 hourly workers.

Automotive News reports the layoffs will run from May 8th through the end of September, and that most of them are voluntary. Laid off employees with at least one year of seniority will receive pay while they don’t work, equal to roughly 75 percent of what they would be making at the plant.

Sales of the Ford F-650 and F-750 Super Duty models are slumping, likely due to the fact that new models are arriving for 2018, Ford says. The Ohio Assembly Plant, which has built a total of 4,856 Class-6 and Class-7 trucks so far this year, employs roughly 1,600 hourly workers, and is also where the E-Series cutaway van is produced.

“We expect [truck] demand to pick back up again in September,” says Ford Spokesperson Kelli Felker. “Some fleets are waiting to place their order until the new model year.”

The arrival of the second-generation Ford F-650 and F-750 models for 2016 marked the start of their production at Ford’s Ohio Assembly Plant in Avon Lake. Previously, they’d been built at a plant in the state of Nuevo León in Mexico.