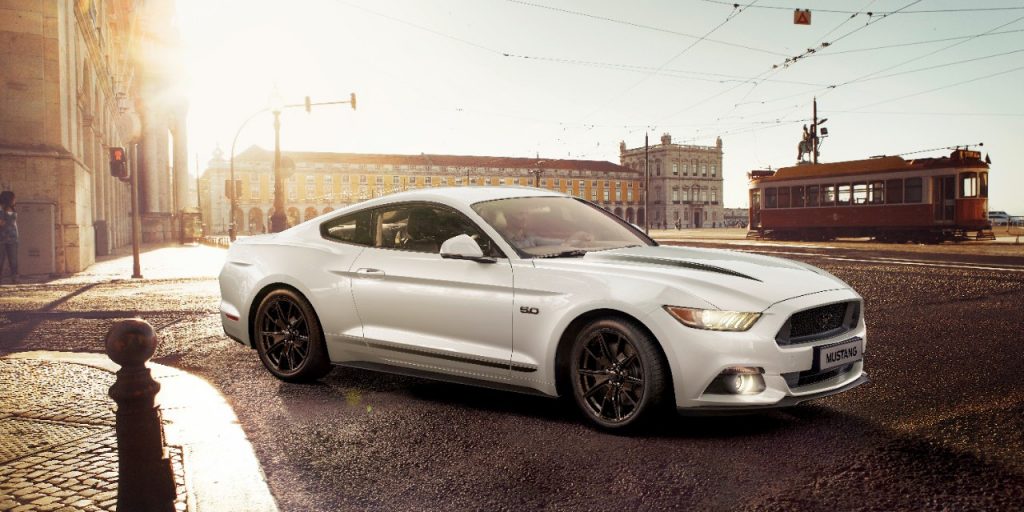 The Ford Mustang has long been forbidden fruit for countries outside of the U.S. and Canada, but Ford’s decision to finally offer its pony car outside of North America has paid off.

During its first full sales cycle, the Ford Mustang received 15,000 orders. In turn, the figure has crowned the Mustang as the continent’s best-selling sports car. “European customers continue to play a significant role in the global success of Mustang. The iconic sports car’s popularity with drivers of all ages and backgrounds shows no sign of waning – we sold 3,600 Mustangs in the region during the first three months of 2017,” said Roelant de Waard, vice president, Marketing, Sales & Service, Ford of Europe.

Europeans across multiple countries have found much to like with regards to the American thoroughbred. The United Kingdom alone accounted for 4,500 total orders. France, Sweden, Poland, the Czech Republic, Hungary, Romania, Finland and Greece also helped the Mustang rise to new popularity heights. The European sales crown follows the Ford Mustang’s title of world’s most popular sports car last year. In 2016, 150,000 Mustangs were sold globally across 140 countries. North America contributed 105,000 units to the total figure, which leaves 45,000 Mustangs sold in Europe, Australia, China and other nations. The availability of right-hand drive certainly has helped propel sales figures—the Mustang’s chief rival, the sixth-generation Chevrolet Camaro, does not offer the steering wheel on the opposite side.