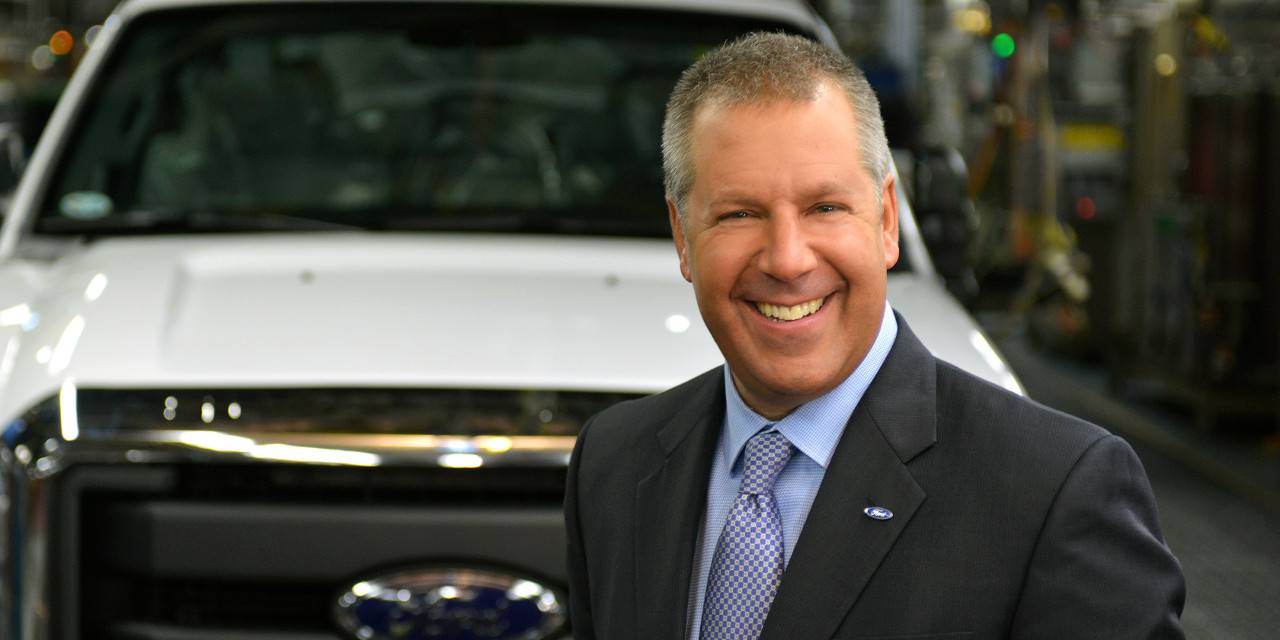 Ford Motor Company President of the Americas Joe Hinrichs named his wishes for the looming renegotiation of NAFTA: that the US secure protections against currency manipulation, and an adoption of common standards between the US, Canada, and Mexico.

Automotive News reports that Hinrichs believes those things could help turn the North American Free Trade Agreement into a template for future trade agreements with other partners.

Ford’s President of the Americas said that employing mechanisms to curb potential currency manipulation is important, even though “we don’t see the Canadian dollar or Mexico peso being manipulated by the government.” He believes that an homologation of safety, emissions, and other standards between the trading partners will save automakers time and money.

“We can, as a country and region, provide some good templates and examples for the future of trade agreements beyond the NAFTA region,” Hinrichs said. “I think, in the end, the people involved know what’s at stake here and we’ll clearly end up somewhere that will make sense for the US and the industry.”

US President Donald Trump had been poised to pull the United States out of NAFTA altogether, it’s been reported – an option which still isn’t entirely off the table. He’s since resolved to first attempt to renegotiate the trade deal.