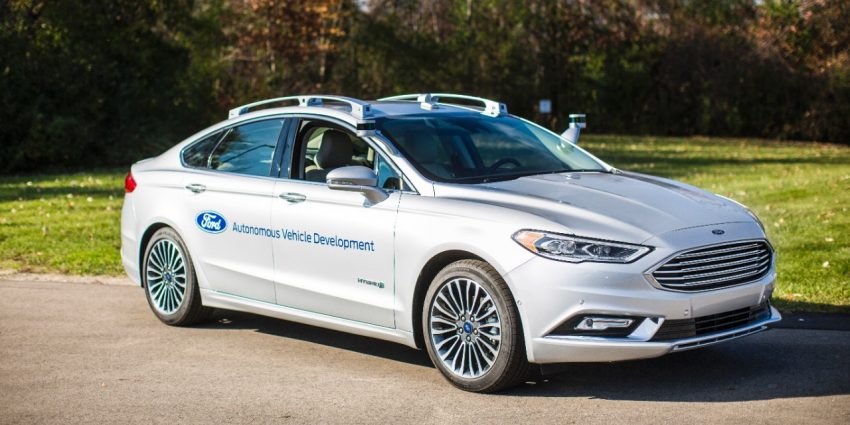 Ford Motor Company’s new CEO, Jim Hackett, had some thoughts to share Wednesday at the Michigan Council of Women in Technology’s Executive Connection Summit, saying in effect that the automaker won’t be very successful if it loses touch with customers as the industry continues to evolve

“As you make things better, materially, technically or efficiently, we’re losing track of human use,” Hackett said. “Remember that the bigger issue for us is that you’re managing this gap, because that ensures human adoption.”

The former Steelcase CEO said that technological advancements, including those that are transforming the automotive industry like electrification and autonomy, must “augment” the human experience. To that end, he says he’s prompting folks at Ford to start thinking about products in new ways that prioritize practical use, rather than getting caught up in transient fads.

“[Technology] has made human life and human experience augmented in ways that we never expected,” Hackett said. “Technology is designed by humans for use by humans, and therefore it unlocks the power of humanity. You aren’t going to get people to adopt a new tech or a new idea unless it’s actually augmenting.”

The new Ford CEO’s comments could be seen as a bit of a departure from the sort of noncommittal, haphazard approach to mobility the automaker has had in the past.