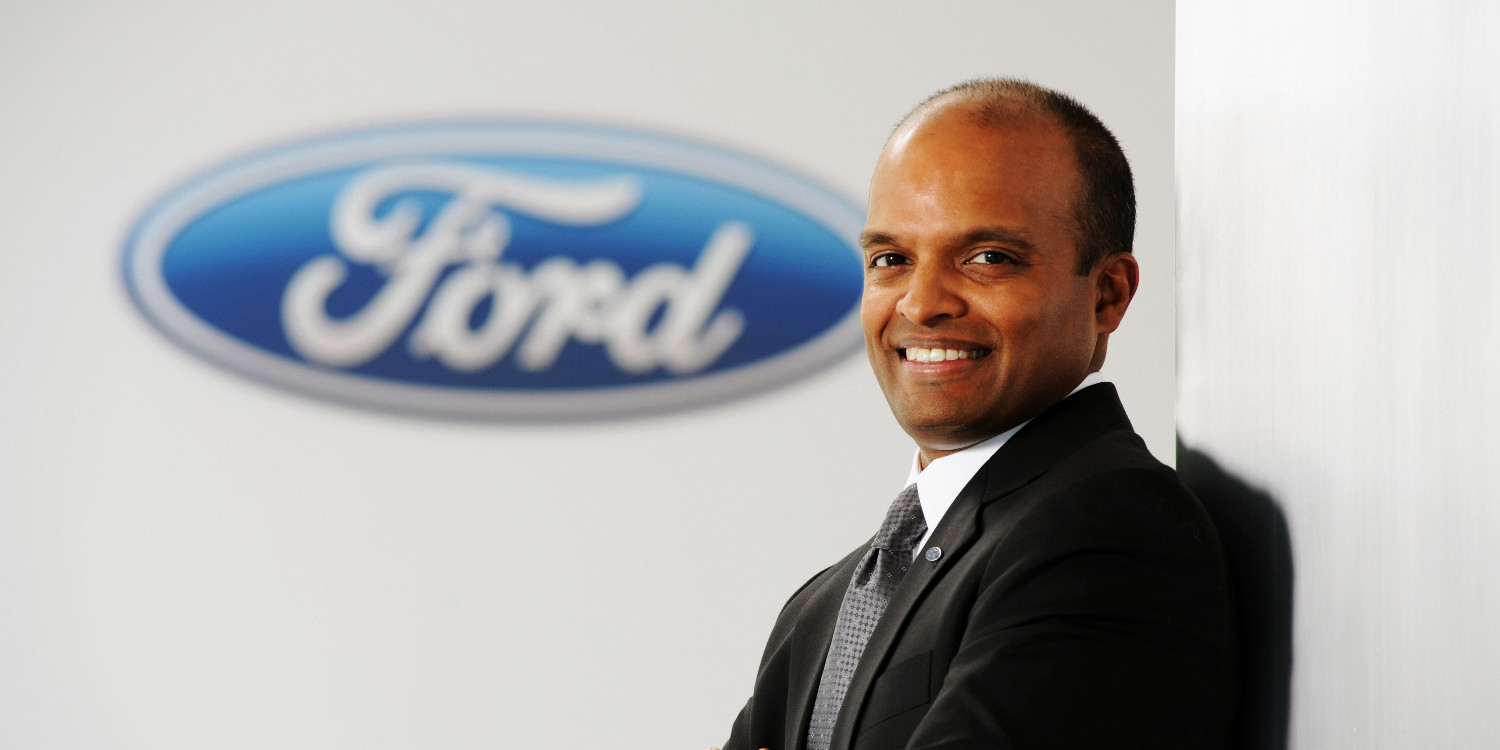 Ford Motor Company will look remarkably different 10 years from now, says Ford Executive VP of Product Development and CTO Raj Nair, as the automaker refashions itself into both an automobile company and a mobility company.

Ford, like many of its competitors, is working hard to make fully-autonomous vehicles a reality in the coming years. If automakers are successful in that pursuit, the traditional car ownership model could be entirely upended; owning a car might become rather unnecessary when consumers can just summon one as needed from a self-driving fleet, especially as prevalence, efficiency gains, and a lack of human drivers forces down the cost.

But like most others, Mr. Nair doesn’t believe that car ownership is going to evaporate overnight. “I think on the usership side – the popularity of ride hailing, the ride sharing model, is increasing – yet, the aspect of personal ownership is still really, really high. We’re at a record industry of sales right now. I think we’ll see a distribution change over time, but that part of it’ll be gradual. Yet this industry operates on pretty long cycles, so we need to be planning for that right now.”

So, in the future, will there still be room for driving enthusiasts, and hardcore machinery like the new Ford GT supercar?

“Technology is progressing fast,” the Ford CTO told TechCrunch. “We’re 114 years old, and there are still aspects of the start of the automotive industry and what it meant for personal mobility. Horses don’t serve the role that they used to, but there’s still a lot of horse races that are a big deal, and people still enjoy riding horses. I hope it doesn’t go that far, but it’s certainly a possibility.”

He continued: “I think there will always be an aspect of controlling a piece of machinery… Taking yourself to the limit, taking the machine to the limit; there’s something in our brain wired to enjoy that, so hopefully that’s always a part of it.”

For the full interview, head to TechCrunch.