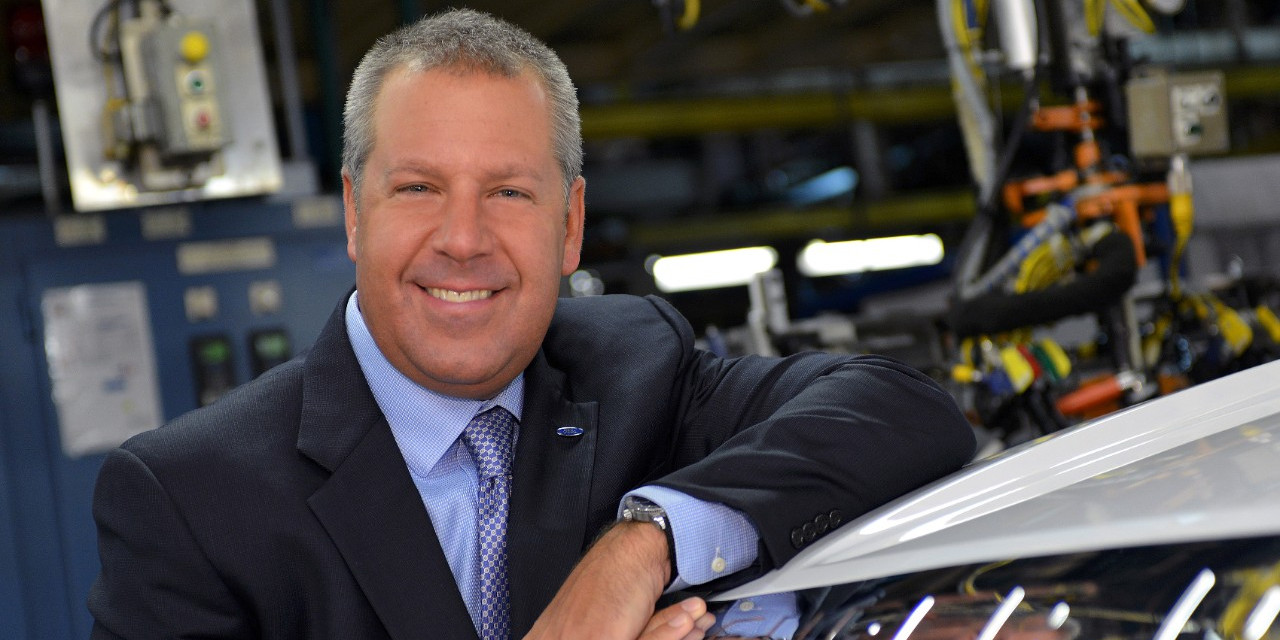 Sources told the outlet that the President/CEO wanted to get approval to fire Hinrichs from Ford’s board of directors the week of May 14th. Instead, after a May 19th meeting, the board decided to oust Mark Fields. Soon after, it was announced that Hinrichs would not be fired, but promoted to President of Global Operations.

Joe Hinrichs was named to his previous role as President of the Americas in December, 2012. Since then, according to Automotive News, North America contributed about $38 billion to Ford’s total pretax profits – 92 percent of its profits during that period.

Former CEO Mark Fields reportedly hoped that by firing Hinrichs, he could deflect some of the blame for Ford’s languishing stock price, weak future strategy, and declining US sales. While sales in America are beginning to decline across the industry, Ford’s sales have dropped at more than double the rate of competitors, causing the automaker to lose 0.4% of market share, Automotive News says.

Mark Fields has been succeeded by former Steelcase CEO Jim Hackett, who had led the automaker’s Smart Mobility subsidiary since March, 2010.