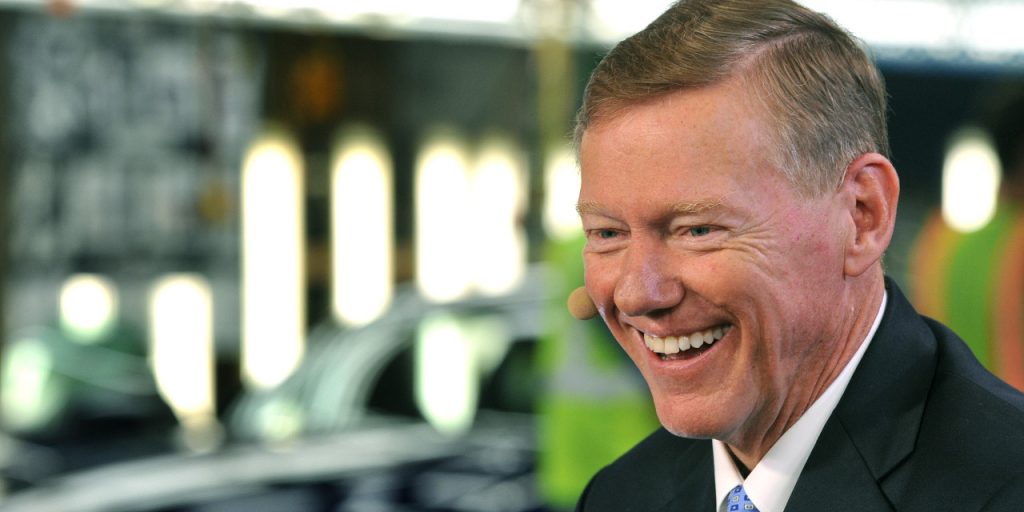 Ford Motor Company’s leadership structure is unique among automakers in that, through a tiered stock structure, the Ford family still retains a disproportionate level of influence over the direction of the company, even while possessing just 2 percent of all company shares.

Just as interesting is the fact that, since the company first went public in 1956, the role of Chief Executive Officer nonetheless went to a member of the Ford family all the way until 1980, when Phil Caldwell became the very first non-Ford CEO.

The automaker has often had somewhat strained relations with its outside leaders since the beginning, the average President or CEO with a last name other than Ford lasting just four years in the captain’s chair.

That’s not to say the ousting of CEO Mark Fields was motivated at all by the fact that he’s not a Ford. In fact, somewhat unique among such ousters, the pressure to remove Fields came not from the Ford family, but from outside directors, The Detroit News reports. It’s simply to say that Fields, whose tenure lasted a comparatively brief two years and eleven months, is in good company.

As an example, Lee Iacocca, who served an eight-year term as Ford Motor Company President from late-1970 and oversaw the introduction of the game-changing Mustang pony car, was pushed out by Henry Ford II. “It’s personal, and I can’t tell you any more. It’s just one of those things,” he told Iacocca at the time, according to Iacocca: An Autobiography. “Sometimes you just don’t like somebody.”

Caldwell became Chairman and CEO after Henry Ford II retired from those positions, serving for half-a-decade before retiring himself in 1985, and being replaced by Donald Petersen. After four years, Petersen – like Iacocca – was forced out over disagreements with the Ford family.

Following Petersen was Harold “Red” Poling, who served as CEO from 1990, retiring in 1993. Then came Englishman Alex Trotman, Ford CEO from 1993 to 1999. He made it all the way to retirement, but apparently took umbrage at the Ford family’s unshakable grasp on the automotive company, reportedly saying to Bill Ford after Ford was made Chairman in 1998: “So now you have your monarchy back, Prince William.”

The Ford family was then responsible for ousting one last outsider, Australian Jacques Nasser, in 2001. Nasser was a controversial figure for his handling of the Firestone tire recall drama, and for his tendency to clash with just about everyone else; he instituted an HR policy whereby 10% of under-performing managers could be terminated, believing that new blood and turnover were good for the company.

After Nasser, Bill Ford assumed the role of CEO, becoming the first Ford family member to lead the company in more than two decades. He gave up his seat in 2006 to Alan Mulally – perhaps the best-known and most well-respected Ford CEO in recent history, who departed on his own terms eight years later, leaving behind a gargantuan pair of shoes for Mark Fields to try and fill.

It was the bad timing of Fields’ ascension, rather than a spat with the Ford family, that led to his premature ousting as Ford CEO. “One of the toughest jobs in the world is to replace somebody who was viewed as an icon,” says Center for Automotive Research Chair Emeritus David Cole said. “That was a horrifying job that Mark had.”

In an interview with The Detroit News, Bill Ford Jr. admitted that he “didn’t feel the ‘Old Ford’ so much as I felt the stress,” while Fields was in charge. “When Alan was here, he engendered such a sense of can-do and optimism. And maybe we lost a little of that.”

Time will tell if Hackett can do better.