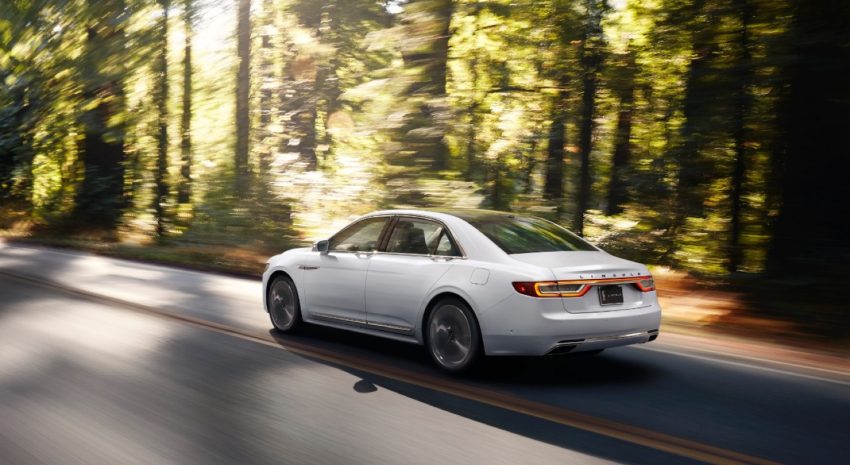 The service allows Lincoln owners to schedule a vetted, qualified driver to take them around town, or run errands like fetching groceries and refueling the car. Beyond being a luxury that saves the owner time and effort, Lincoln’s chauffeur service might prove quite useful for rides to the airport, or when the owner has had too much to drink; in either case, the car isn’t being left behind somewhere unattended.

“This is just one more way we provide services to our clients,” says Lincoln Client Services Manager Eric Cin. “For Lincoln, it’s all about the experience.”

Mr. Cin says the Chauffeur service, which is offered in collaboration with Red Cap Technologies, is “generating a lot of interest among Lincoln owners. They’re using it for dinner dates, for doctor appointments; they’re recognizing just how convenient it is to have this option available.”

Miami and San Diego are the only two cities that have been announced for Lincoln’s Chauffeur service so far, although it’s likely on its way to more locations. It’s part of a broader initiative Ford’s luxury marque is calling “The Lincoln Way” – essentially a more affluent version of FordPass, with its own mobile app, concierge service, and physical “Lincoln Experience Center” locations akin to FordHubs.

Lincoln Is Testing An Exclusive Chauffeur Service In Miami