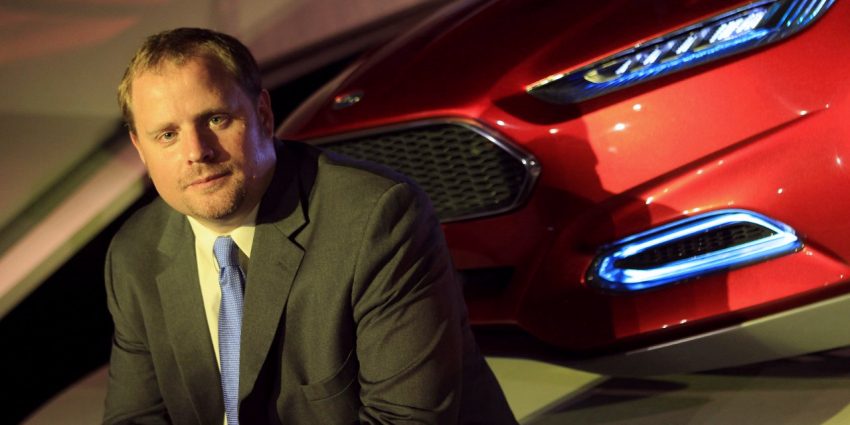 Along with Ford’s announcement this week that CEO Mark Fields would be succeeded by Smart Mobility chief Jim Hackett as of June 1st, the automaker divulged a few other strategic shifts in its executive lineup, including the departure of Ford Vice President of Communications Raymond Day.

Mark Truby is a graduate of Marshall University in West Virginia. As Ford’s new VP of Communications, he is responsible for leading all of the automaker’s communications and public relations activities around the globe. His predecessor, Ray Day, will provide consulting services to Ford until he retires from the company next year.