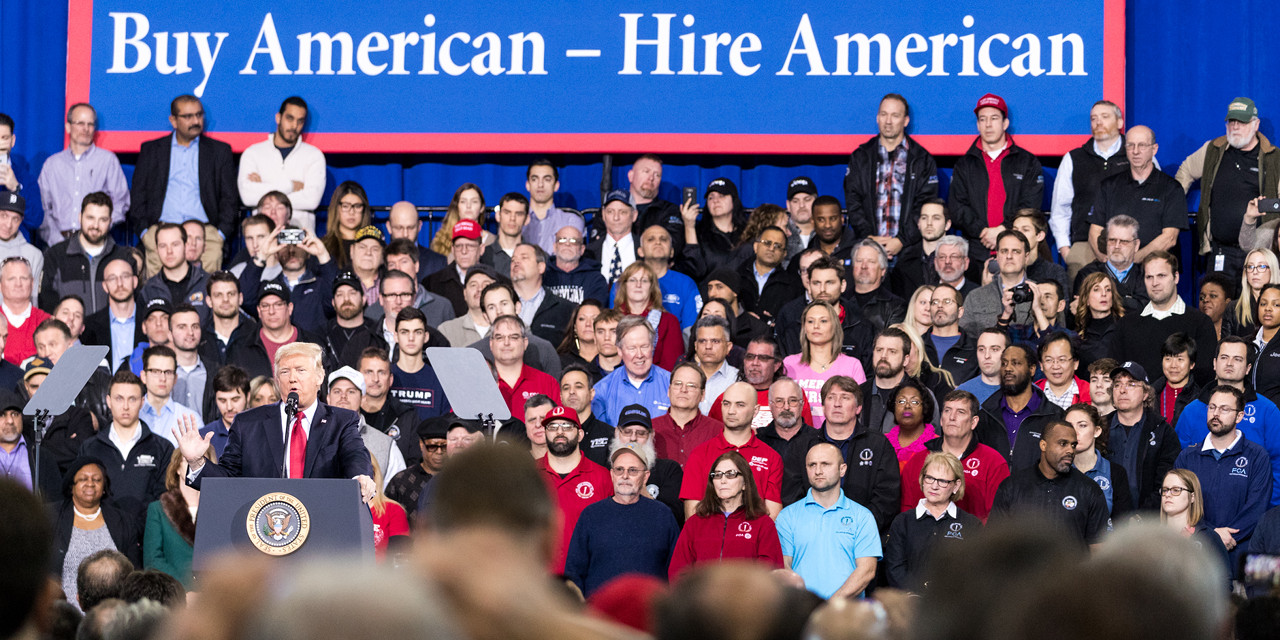 US President Donald Trump’s Secretary of Commerce, Wilbur Ross, has sent a letter to congress officially declaring the president’s intent to renegotiate the North American Free Trade Agreement (NAFTA) with the leaders of Canada and Mexico. The letter kicks off a required 90-day consultation period for the Trump administration, after which the president will be permitted to begin meeting with Canada and Mexico about rewriting the 23-year-old trade deal.

The letter is meant to “notify not just Congress, but all our trading partners, that free and fair trade is the new standard for U.S. trade deals,” said Ross, according to The Detroit News. “Since the signing of NAFTA, we have seen our manufacturing industry decimated, factories shuttered, and countless workers left jobless. President Trump is going to change that.”

The letter is a first step toward Donald Trump fulfilling promises he made from the presidential campaign trail to either renegotiate NAFTA to secure a more favorable deal for the United States, or kill the agreement entirely. He’s been highly critical of the deal, blaming it for the steady loss of manufacturing jobs in the US over the past several decades as automakers export jobs to Mexico, where part and vehicle assembly is cheaper.

“Before NAFTA went into effect – by the way, NAFTA, a total disaster – there were 280,000 autoworkers in Michigan,” said President Trump at Ypsilanti, Michigan’s American Center for Mobility during a visit last March. “Today, that number is roughly 165,000 — and would have been heading down [bigly] if I didn’t get elected, I will tell you that right now.”

Supporters of NAFTA argue that the agreement has helped the US automotive industry remain competitive, and that European automakers take advantage of lower manufacturing costs in other countries through similar trade deals. The agreement also encourages higher export volumes; according to the US Department of Commerce, Michigan – where the US auto industry is primarily concentrated – exported $23.5 billion in goods to Canada in 2015, and $11.7 billion in goods to Mexico. Combined, those quantities represented roughly 66 percent of the states exports that year.

Still, the president’s plans to rework NAFTA have drawn cautiously optimistic support. “We support modernizing the agreement in ways that will further strengthen North America as a manufacturing powerhouse, stimulate economic growth and drive job creation,” said American Automotive Policy Council President Matt Blunt in a statement. “As the renegotiation process begins, we encourage the Trump administration to seize this opportunity to work together with Canada and Mexico to support strong and enforceable currency manipulation disciplines in trade agreements and encourage the global acceptance of vehicles built to U.S. auto safety standards.

“This initiative presents a significant opportunity to update NAFTA in a way that will increase the export of more American vehicles and auto parts, and grow the number of high-quality and high-paying American jobs supported by such exports.”