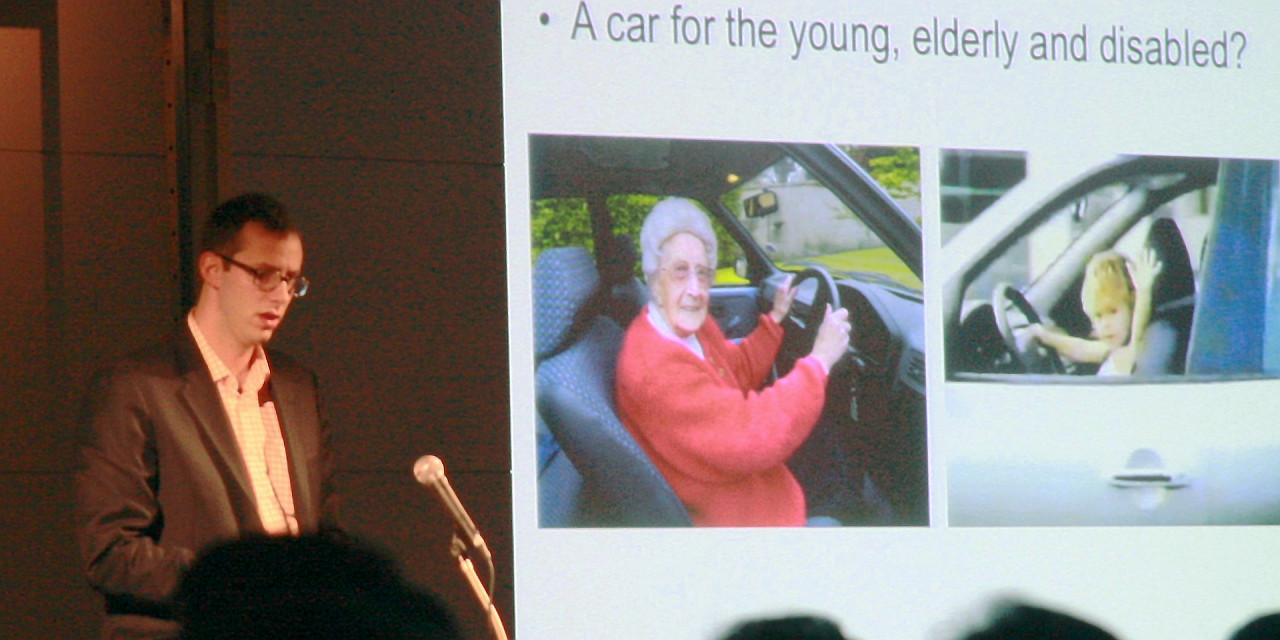 Uber has terminated Vice President of Engineering Anthony Levandowski – co-founder of self-driving tech company Otto and, until recently, the executive who led Uber’s self-driving car program – over his involvement in a lawsuit leveled against Uber by Waymo.

According to The New York Times, Waymo alleges that Uber stole trade secrets from Google – an allegation with some weight, given that Levandowski worked for Google for some time, leading the tech giant’s self-driving car program before leaving to co-found Otto. Uber has denied the accusations that Levandowski aided the company in acquiring and applying Google secrets, but after the engineer was ordered by a federal judge to give up evidence and testimony, he exercised his Fifth Amendment rights, and Uber was unable to get him to cooperate.

The case illustrates the fervency and desperation of automakers’ and tech companies’ race to be the first to market with self-driving car tech. Ford has forged its own, mostly unique, path to full vehicle autonomy, investing heavily in Nirenberg Neuroscience and startup Argo AI for help developing its autonomous software.

Granted, Argo AI was formed by former Uber and Google leaders, so Ford’s path to autonomy intersects with the courses of other key players in that way.

But Ford has also forged a relationship with the University of Michigan’s Robotics department, striking up a deal to put its researchers in a new, state-of-the-art robotics laboratory being built at the university.

Volvo And Uber Have A Production Ready Autonomous Car