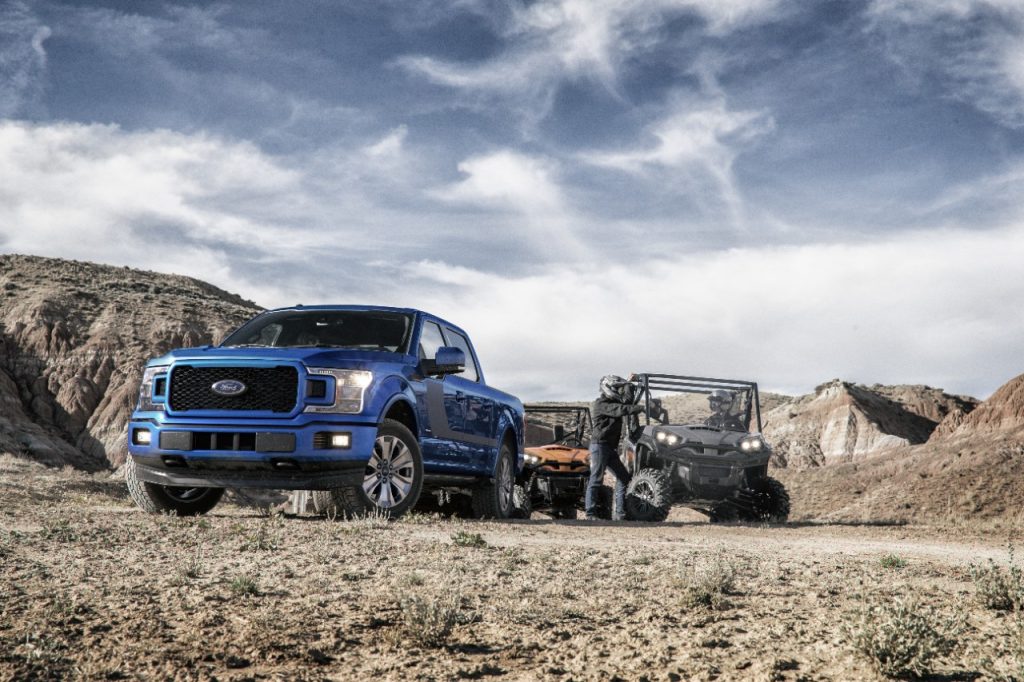 In January, Ford Motor Company officially confirmed that a hybrid version of the best-selling Ford F-150 pickup truck would be introduced by 2020.

But why not a pure-electric Ford F-150? According to Executive VP of Product Development and CTO Raj Nair, it’s a possibility, but one unlikely to materialize anytime soon because of the way in which a large, heavy battery pack could negatively impact performance.

“We want electrification to be a bonus,” Nair told Business Insider recently, explaining that “when you put that number of cells and that much weight into the vehicle, it does cut into payload and towing.” Ford has also announced work on a new battery-electric crossover due out the same year, but the difference is that there, “you aren’t too worried about payload or towing,” he says.

Nair said that he would “never rule out” a battery-electric version of the Ford F-150, and it’s easy to imagine the hallmark characteristic of the electric motor – high torque output from low RPM – proving useful in that application. But so long as batteries continue to offer relatively low levels of energy density, a Ford F-150 Electric isn’t in the cards.