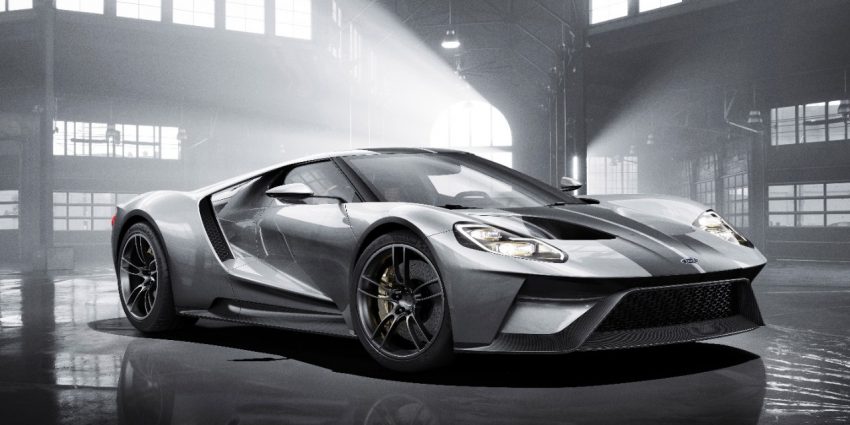 According to a list published to GTPlanet.com, the all-new, 2017 Ford GT supercar will make it into Project Cars 2 – the sequel to console and PC racing simulator Project Cars.

Also on the list: the 2016 Ford GT LM GTE. That’s the competition-spec version of the new supercar that took first in the GTE-Pro class at last year’s 24 Hours of Le Mans. Both the engine and the monocoque, we hear, are essentially identical between both cars, although the 3.5-liter EcoBoost V6 in the LM GTE is detuned to comply with FIA requirements.

For a complete list of what’s slated to appear in Project Cars 2, visit GTPlanet.com.