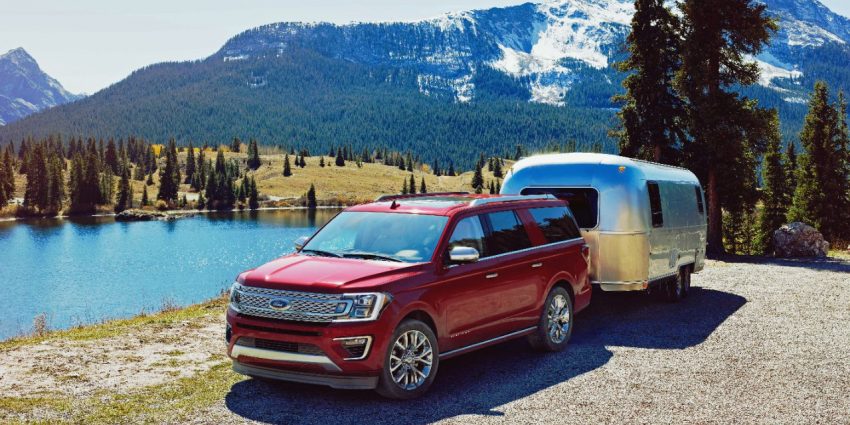 Ford today announced finalized power and torque figures for the all-new, 2018 Ford Expedition’s twin-turbocharged, 3.5-liter EcoBoost V6, revealing that the mill is capable of pumping out as much as 400 horsepower and 480 lb-ft of torque on 93-octane gasoline. That’s an impressive 35 horsepower and 60 lb-ft better than the identically-sized EcoBoost V6 in the outgoing model, thanks in large part to the inclusion of dual injection.

Those numbers are only for the higher-output version of the Ford Expedition’s motor, which for 2018 is exclusive to the top-spec Platinum model. The engine in Expedition XL, XLT, and Limited models is rated a bit lower: 375 horsepower and 470 lb-ft of torque with 87-octane fuel. Still, that’s 10 horsepower and 50 lb-ft stronger than the outgoing Expedition

Of course, not only is the 2018 Ford Expedition more powerful than the 2017 model-year vehicle; it’s also up to 300 pounds lighter, thanks to a new aluminum-alloy body. Combined, those two factors together should equate to more hauling, more towing (up to a best-in-class 9,300 pounds), and better drivability.