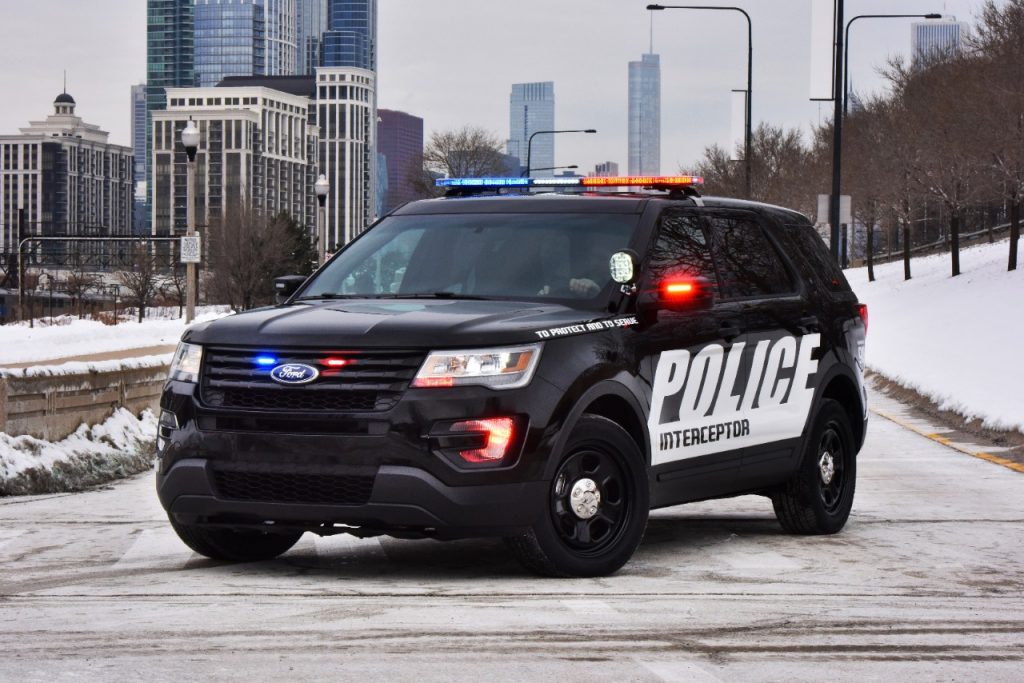 Police Sgt. Zachary Lahood of Austin, Texas is suing Ford Motor Company for at least a million dollars after he was allegedly poisoned by carbon monoxide gas in his Ford Explorer-based Police Interceptor Utility in March, according to Houston CBS affiliate KHOU. The sergeant passed out behind the wheel as a result of the alleged leak, nearly hitting an oncoming bus. He suffered severe neurological injuries from the carbon monoxide poisoning, the lawsuit claims.

A NHTSA investigation into the Ford Explorer was launched in July, 2016 after the National Highway Traffic Safety Administration received numerous complaints from owners regarding an exhaust odor in the cabin. And as CBS reported in February, Newport Beach police officer Brian McDowell experienced an accident similar to Sgt. Lahood’s, passing out behind the wheel of his Ford Police Interceptor Utility and slamming into a tree. He survived, suffering a dislocated shoulder, fractured eye socket, and a traumatic brain injury.

So far, the vehicle has not been recalled for the issue, although Ford has issued two technical service bulletins.

In a statement, Ford said:

We take the safety of our customers very seriously. In rare circumstances, there have been instances where customers detected an exhaust odor in Explorers and Police Interceptor Utilities. We have thoroughly investigated reports of exhaust odor and do not believe this odor condition poses a safety risk. If customers have a concern with their vehicles, they are encouraged to contact their local Ford dealership. In the case of Police Interceptors, odors can be caused by non-Ford modifications or repairs that were not properly sealed.