Automotive executive Bob Lutz, who retired from General Motors in 2010 after a long, diverse career in the industry, has offered up some additional perspective regarding Mark Fields‘ recent ouster as Ford CEO.

“We’re in a period of very rapid change,” the 85-year-old businessman said, according to Automotive News. “Like it or not, the public and Wall Street have decided the days of the conventional auto industry are about over. If the CEO isn’t out there convincing the world they’re about to revolutionize transportation, the stock is going to stay where it is.”

The problem with Fields, Bob Lutz implied, is that he’s a traditional, old-school sort of business leader from a bygone era.

“Mark Fields would have been an ideal CEO 15 or 20 years ago,” he said. “Lots of company experience, knows how to work the system, has a proven track record of getting things done, looks good, sounds good, etc. The trouble is, that won’t do it anymore.”

Bob Lutz’s latest comments rehash what he said last month about Ford’s former CEO during an appearance on CNBC’s Squawk Alley: that “it’s not so much what a CEO actually does in the way of day-to-day performance,” but whether they are able to drum up excitement in the marketplace. Ford’s “Smart Mobility” plan was, of course, supposed to be its path to “revolutionizing transportation,” but without the right leader to sell it, investors didn’t bite. 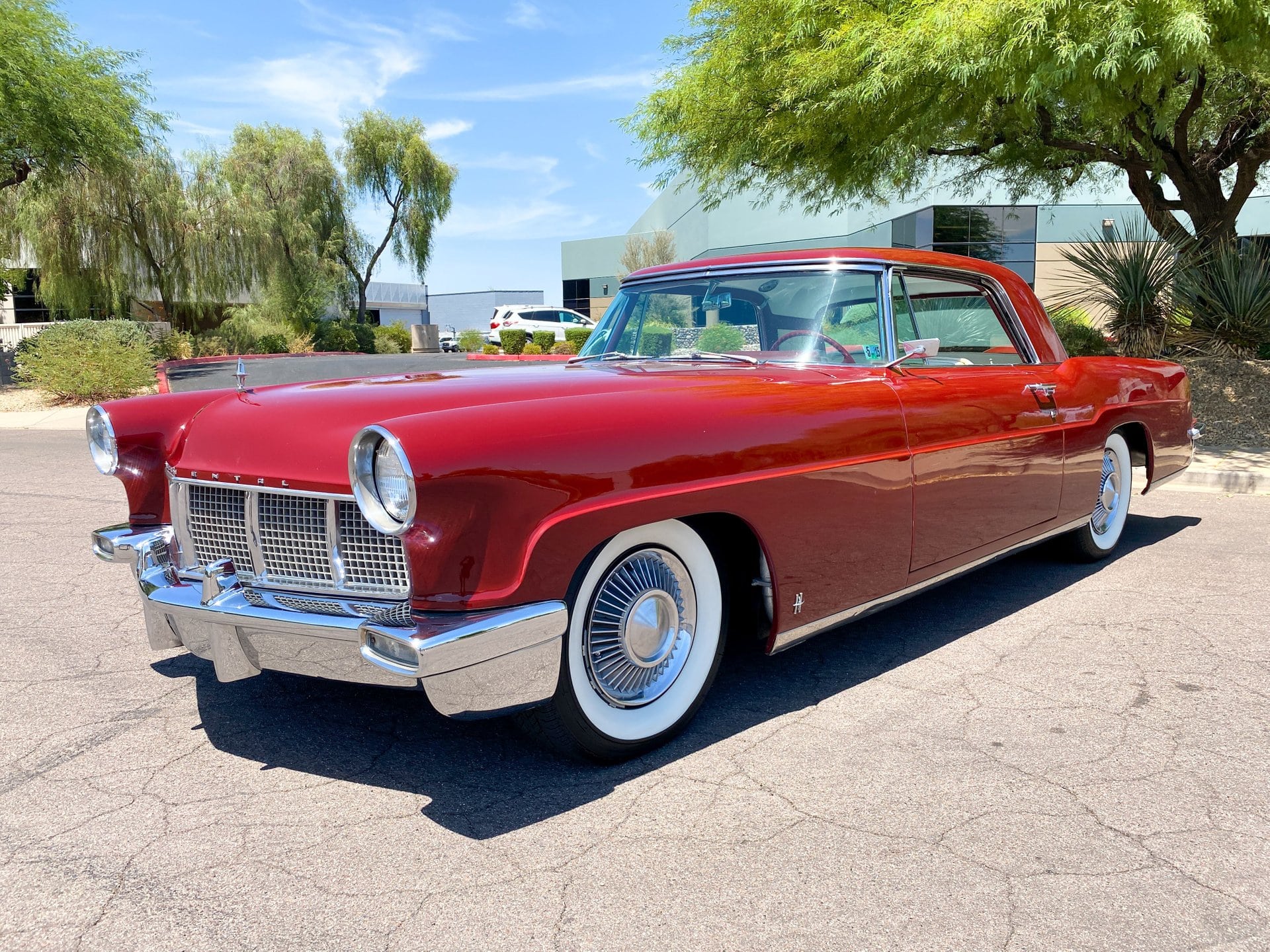