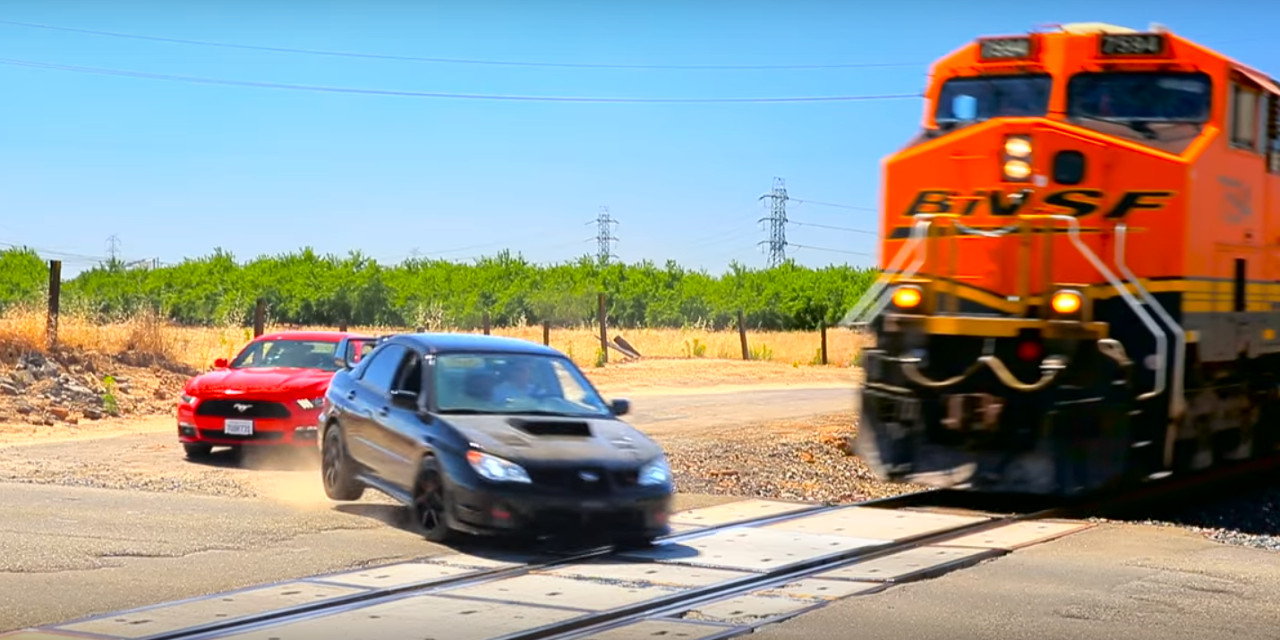 For as entertaining as the Fast & Furious franchise is, it’s best to take the films lightly; they don’t exactly set a high watermark for scientific accuracy. But hey, that’s okay.

Unfortunately for Universal Pictures, it also makes the Fast & Furious movies ripe targets for parody, and who better to take the bait than the YouTube duo known as “Car Bros”?

If that name sounds familiar, it’s probably because we’ve written about them in the past. Earlier this year, they released a video demonstrating exactly how not to purchase a car from a Craigslist seller using a Fox-body Ford Mustang as the subject.

This time around, it’s an S550-generation Mustang that the duo are using, along with a Subaru WRX STI, in a video entitled: “The Final Race”. The three-minute short is rife with continuity errors, incorrect use of driver controls, cheesy visual effects – the works. It also gets my vote for “Best Picture” in the 2018 Academy Awards.