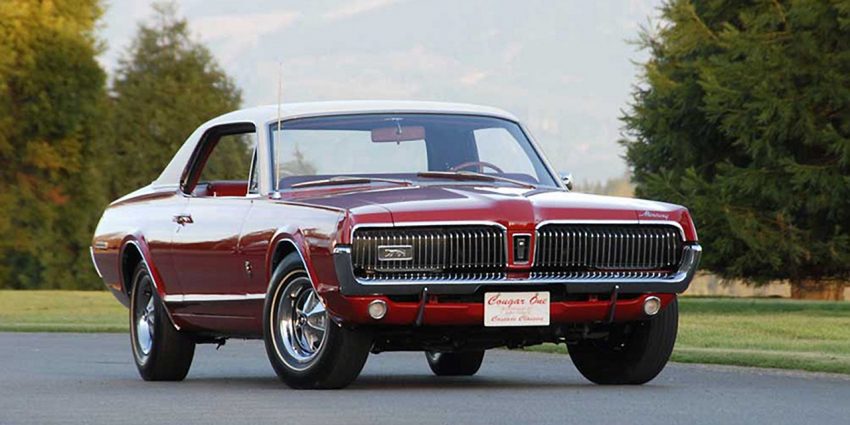 This year marks the 50th anniversary of the Mercury Cougar – the flagship model from Ford’s entry-level luxury brand, which first burst onto the scene as a two-door pony car for 1967.

The Cougar Club of America (CCOA) will celebrate the Mercury Cougar’s golden anniversary in Southeast Michigan this weekend, at the The Shelby American Automobile Club – Motor City Region’s (SAAC-MCR) 42nd Annual Show & Go. On Sunday, June 11th, fans will congregate at the Ford World Headquarters in Dearborn for one of half-a-dozen 50th anniversary events being held for the Mercury Cougar nationwide.

Of course, the event won’t only play host to Mercury Cougar fans; all Blue Oval enthusiasts are welcome, and plenty of classic Fords and Shelbys will be in attendance. The following day – Monday, June 12th – is the “Go” part of the SAAC-MCR’s Annual Show & Go event: an open track session set to take place at the nearby Waterford Hills Road Race Course. The cost is $140 for SAAC-MCR members, and $160 for non-members.

If you’re interested in attending either date, the car show and swap meet open up to the public at 9AM this Sunday, while registration for the open track day must be done online (by 11:59PM June 11th). Click here to register for the track day.