Deutsche Post DHL, the German logistics company, is embarking on a novel new project: developing an electric delivery van to sell to other delivery companies. To help them in this task, DHL has tapped Ford Motor Company, which will provide components for DHL’s new parcel-delivering EVs, Reuters reports.

The company’s new delivery van will be based somewhat on the Ford Transit, although its assembly will be kept in-house at Deutsche Post. Part of the logistic firm’s plan is to create a new, second vehicle production site to crank out copies of both the new vehicle and an electric parcel-carrying minivan dubbed the “Streetscooter Work,” which has already been around for a while, helping the company cut down on inner-city emissions.

Deutsche Post is aiming to double annual vehicle production to 20,000 units by the end of the year, and to put at least 2,500 of the new, larger vans on the road by the end of 2018.

“This step emphasises [sic] that Deutsche Post is an innovation leader,” said Executive Board Member Juergen Gerdes in a statement. “It will relieve the inner cities and increase people’s quality of life.”

Meanwhile, Ford is working on its own plug-in-hybrid version of the Ford Transit Custom, which should be available by 2019. 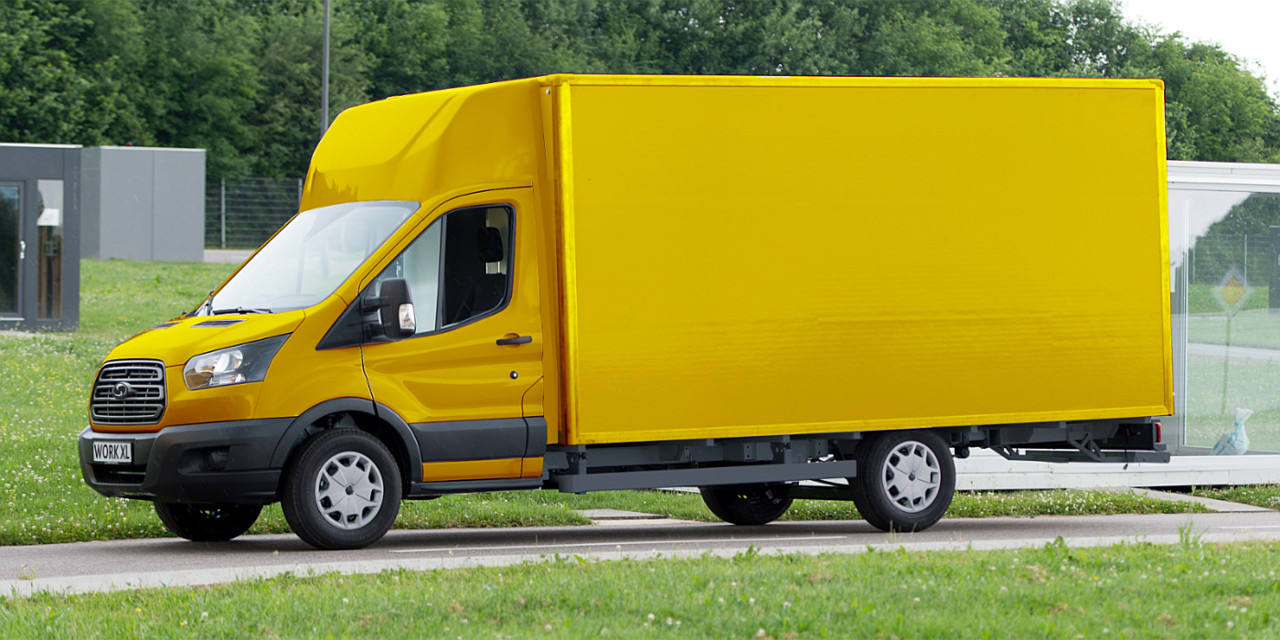