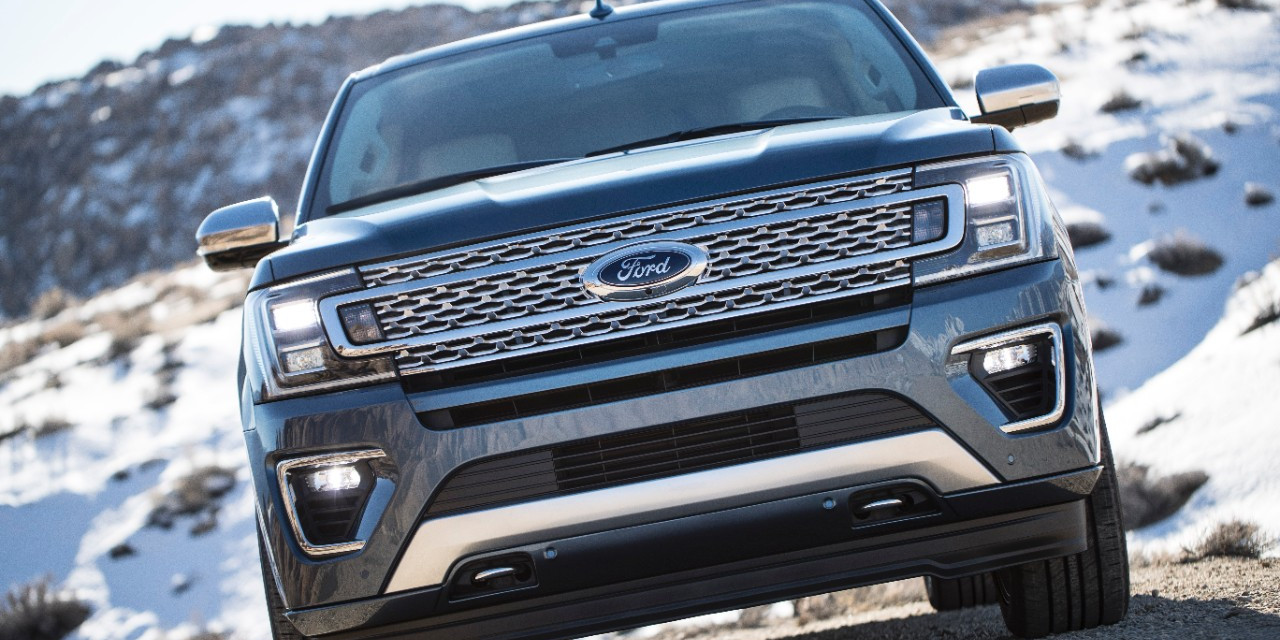 Ford Motor Company will invest $900 million into its Kentucky Truck Plant in Louisville, Kentucky to support the production of the all-new, 2018 Ford Expedition and Lincoln Navigator. Both SUVs will share the same body-on-frame T3 platform, and the new fourth-generation vehicles will be exported to 55 global markets.

“Large SUVs are attracting a new generation around the world – and we’re finding new ways to deliver the capability, versatility and technology that customers around the world really want with our all-new Ford Expedition and Lincoln Navigator,” says Ford President of Global Operations Joe Hinrichs.

The redesigned, 2018 Ford Expedition was unveiled in February, with the more-luxurious 2018 Lincoln Navigator breaking cover a few months later at the New York International Auto Show. Both have followed after the F-150 and F-Series Super Duty in featuring bodies made of aluminum alloy rather than steel, contributing to hundreds of pounds in weight savings.