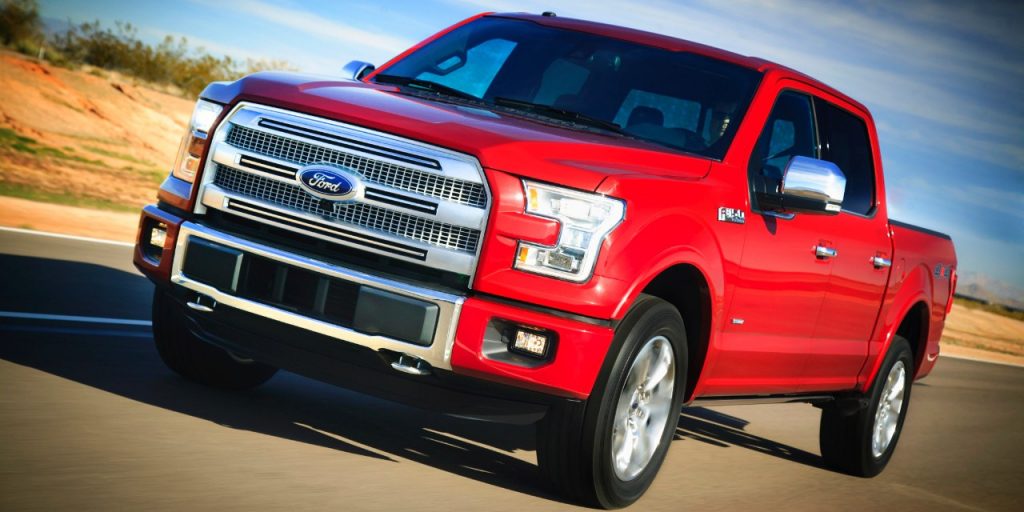 The Ford F-150 comes in at number four on American University’s 2017 “Made in America Auto Index” with a score of 85%. This was just 0.5% behind three identically-scoring General Motors models: the Chevrolet Traverse, Buick Enclave, and GMC Acadia.

The Made in America Auto Index is a list compiled annually by Frank DuBois of the Kogod School of Business, which takes into account seven different criteria:

Professor DuBois and the Kogod School of Business based the weighting of these score components on research from the Center for Automotive Research in Ann Arbor, Michigan, which studied the economic values of each part of automobile manufacture. The index looks at factors beyond what is accounted for by other similar studies, according to AU.

Beside the Ford F-150, three other Ford vehicles – the Ford Expedition and Lincoln Navigator SUVs, and the Ford Taurus sedan – also cracked the top ten in the 2017 Made in America Auto Index. The Expedition came in seventh with a score of 81%, while the Navigator and Taurus tied for eighth with scores of 80.5%.