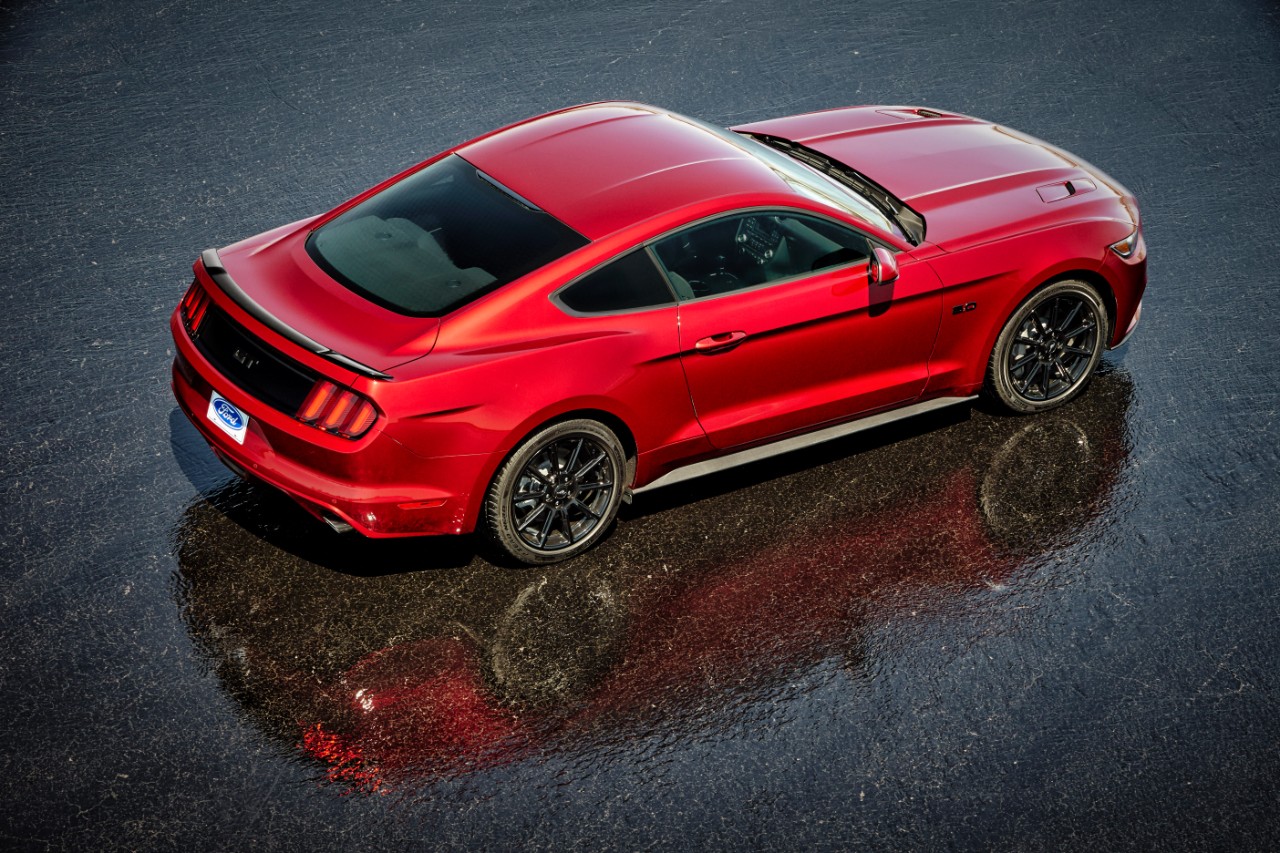 The annual Isle of Man TT (Tourist Trophy) motorcycle racing event is going on this week, and the island police force has added a couple of fast Fords to serve policing duty temporarily, according to The Drive.

Namely, the Isle of Man Constabulary has picked up a Ford Mustang GT and a Ford Focus RS to serve as police vehicles during the event. The former, remember, only just became available in right-hand-drive markets like the UK for the first time last year; the latter is Ford’s latest top-tier hot hatch, which has received widespread praise from the motoring press for its stunning performance capabilities.

Both of those cars are decidedly more exciting than the BMW 5-series sedans and X5 crossovers that police on the Isle of Man typically use, according to The Drive.

A BAC Mono has reportedly also been added temporarily to the fleet, along with an electric bike from Zero Motorcycles. The BAC maintains another connection with Ford Motor Company, being powered by a Cosworth-developed engine based on a Ford Duratec four-cylinder.