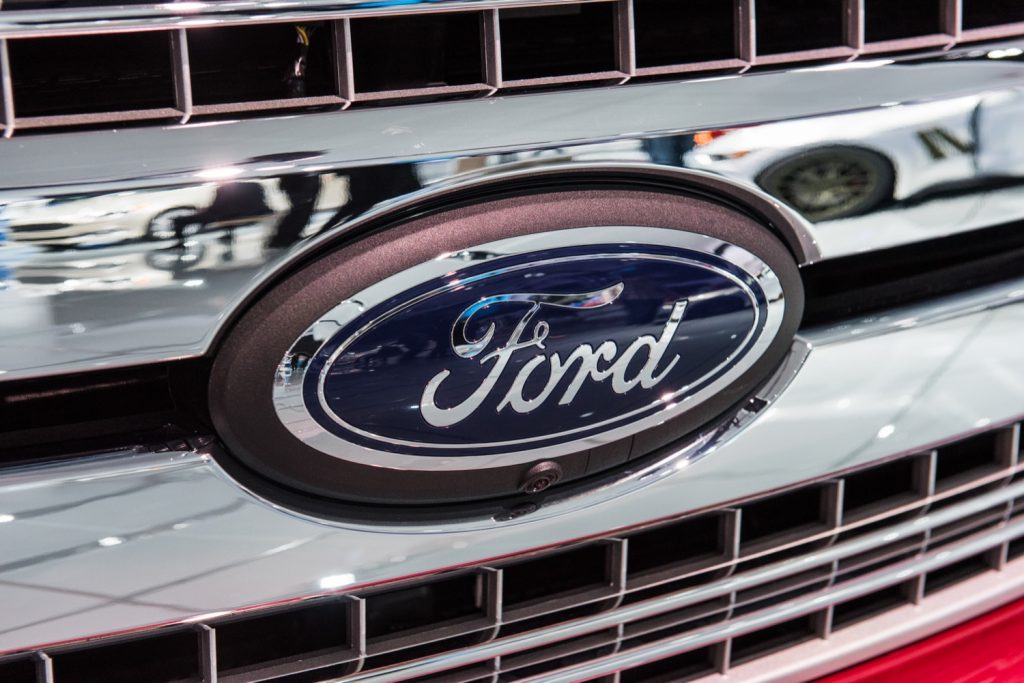 Each employee’s buyout offer varies depending on current salary, benefits, and years spent with the company, a Ford spokesperson said. The packages range from 3 to 18 months of pay.

“We expect we’re going to reach the 1,400 voluntary reductions,” says Ford Global News Manager Mike Moran. “They would depart from the company by Sept. 30.”

The cuts are concentrated on Ford’s North American and Asia Pacific operations, as the automaker has already overhauled its European and South American divisions. Ford is hoping the staff cuts, which won’t affect employees working in information technology, data and analytics, manufacturing, product development, or Ford Motor Credit Company, can help the automaker shed expenses to secure its profitability as sales decline and resources are poured into the company’s mobility and autonomous car programs.

Ford’s share value is currently near a four-and-a-half-year low.