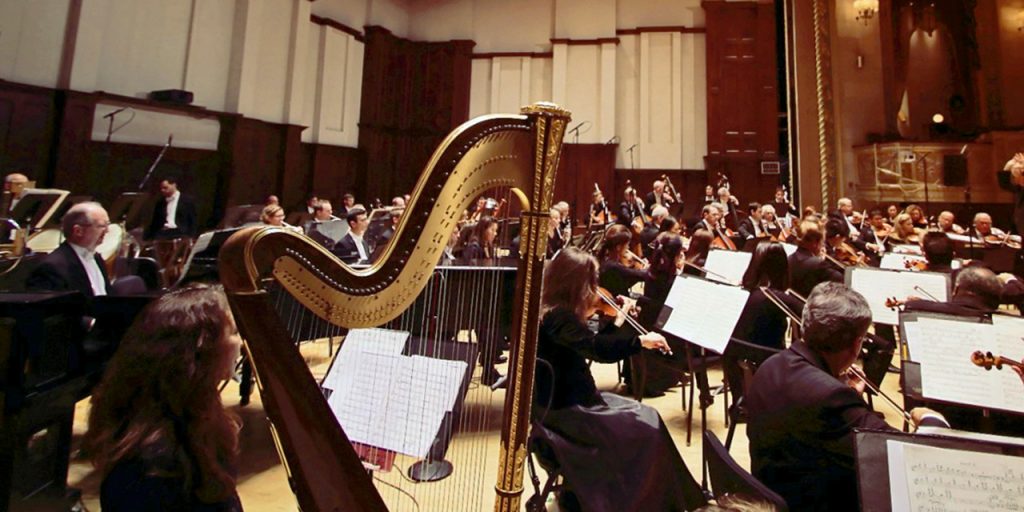 While the STEM (Science, Technology, Engineering, Math) disciplines will always be of great importance to Ford and its charitable endeavors, the Ford Motor Company Fund can’t truthfully be accused of underestimating the significance of the arts. In fact, Ford is proud to claim more than $15 million in investments in “arts and culture support” over the past 10 years alone.

Just the latest example: Ford Motor Company is the presenting sponsor of the 72nd League of American Orchestras National Conference in Detroit from June 6th through the 8th. At the conference, the company will award $75,000 to five orchestra musicians for their volunteer work as part of the 2nd annual Ford Musician Awards for Excellence in Community Service.

And from June 9th through the 11th, Ford will also serve as a presenting sponsor for the inaugural Detroit Music Weekend. The event will feature artists like country singer Josh Gracin, rocker artist Mitch Ryder, and R&B legend Aretha Franklin outside Detroit’s historic Music Hall on Madison Street. All three artists are from the Detroit area.

“Detroit’s rich musical history strikes chords with audiences around the world,” says Ford Motor Company Fund President Jim Vella. “We are proud to help bring together a diverse group of music and arts supporters to learn from each other and experience what our region has to offer.”