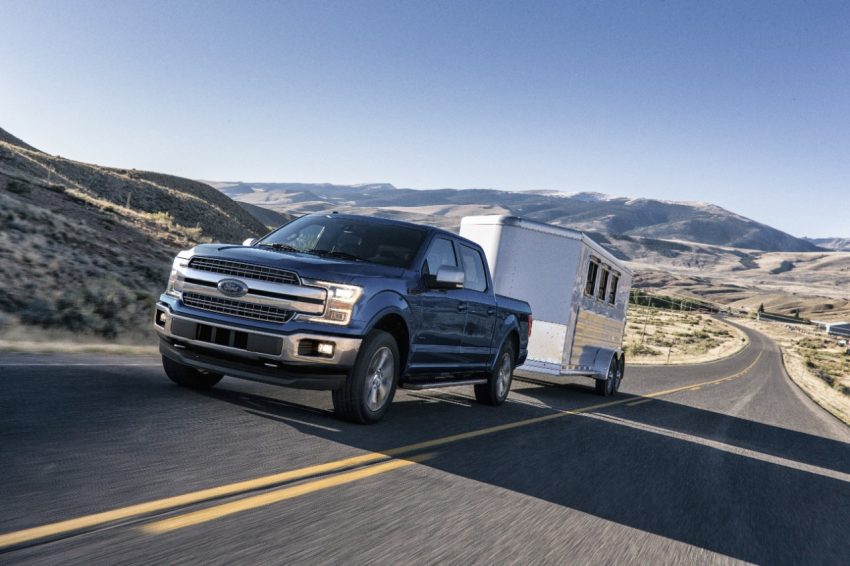 The forthcoming Ford F-150 Diesel will face competition in the light-duty full-size-truck space not only from the latest Ram 1500 EcoDiesel, but apparently from a diesel-powered version of the Chevrolet Silverado, as well.

Left Lane News acquired spy shots recently that show a camouflage-clad Silverado 1500 pickup refueling at the diesel pump, all but certifying the rumors that GM has been working on its own full-size, light-duty pickup with a diesel engine. The automaker already produces diesel versions of the Chevrolet Colorado and GMC Canyon, but those are considered mid-size trucks.

It’s uncertain at this juncture what sort of oil-burner will live under the hood of Chevrolet’s future Silverado 1500 diesel; rumors suggest that it could be a 4.5-liter V8 Duramax unit that GM was forced to shelve amidst the economic downturn last decade, but this seems unlikely. The prospect of GM using the same 2.8-liter four-pot as the Colorado/Canyon seems just as improbable, as such an engine would prove utterly underwhelming given the Chevrolet Silverado’s extra mass.

Ford’s F-150 Diesel, of course, will make use of a twin-turbocharged, 3.0-liter diesel V6 whose power and torque figures have yet to be announced. Ram’s EcoDiesel uses a mill displacing the same volume, also with a forced-induction system, so we’d say it’s highly likely that GM is developing an all-new diesel engine with around the same size.

Ford Hybrids, F-150 PowerBoost Will Not Face Competition From GM