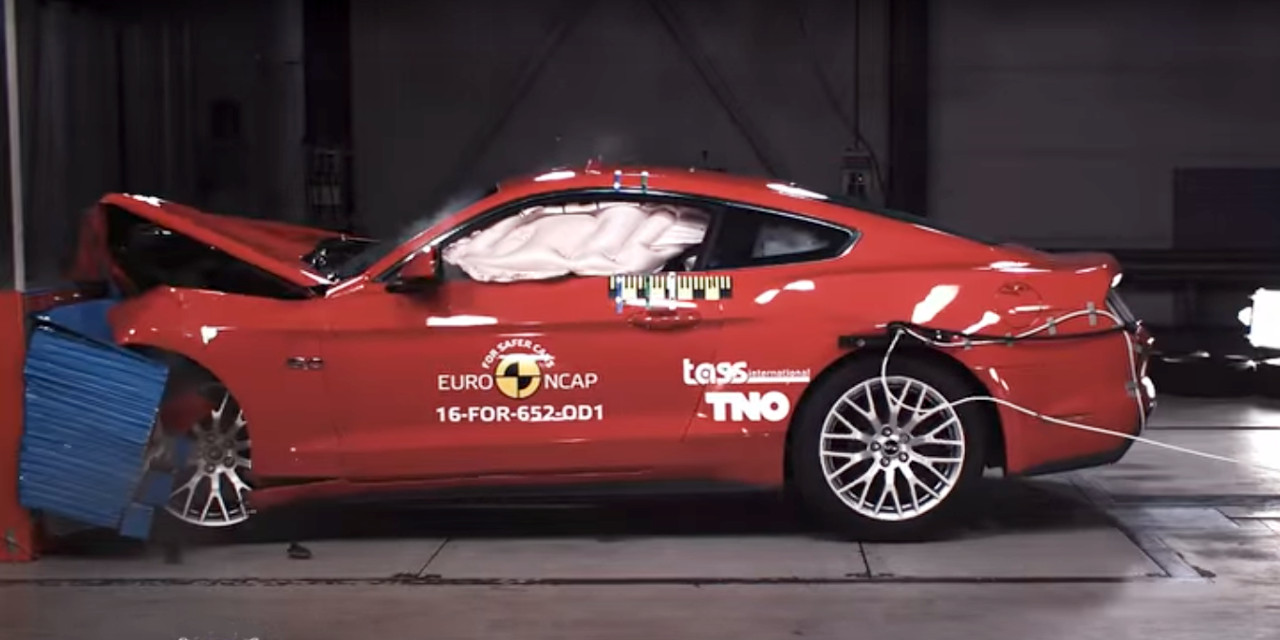 Ford Australia President and CEO Graeme Whickman doesn’t seem at all concerned with the safety of the Ford Mustang pony car, which received just two stars out of a possible five in Australasian New Car Assessment Program (ANCAP) testing. Prospective buyers don’t seem to mind too much either, website CarAdvice notes, as the sporty two-door just enjoyed its strongest month to-date in the country with 1,351 units sold.

The two-star ANCAP rating given to the Ford Mustang was actually decided by Euro NCAP, as the two sister organizations sometimes share scoring. And importantly, its overall safety rating in this case comes from its lowest-scoring safety category: Driver Assistance Systems.

“At the time when that score came out, I was pretty explicit about our view of the situation,” Whickman told CarAdvice. “Yes, four-star adult occupancy, three-star rear-seat occupancy, five-star pedestrian, two-star driver assist. Two-star driver assist? Why? Okay, lane-keeping, belt-minder in the back, AEB, and then of course that two-star component is the driving force, regardless of the other elements.”

Ford has confirmed that all three of the features listed by Whickman – Pre-Collision Assist, Lane Keep Assist, and automatic emergency braking – will be featured on the updated, 2018+ Mustang in Europe and other global markets.

“I think the perception was at the time, the way it was reported or how people were talking about it, there were concerns over things more fundamental, like, you know, rigidity of the chassis, and it was nothing to do with that at all,” says Whickman. “We had people on the waiting list write in, and we responded exactly that way. And after they’ve reviewed the facts, they’ve made their own decision.

“So we’re confident about the safety of the vehicle, and we’ve seen no ebbing of the demand. We’ve seen, actually, our sales grow, and our orders have been very strong.”