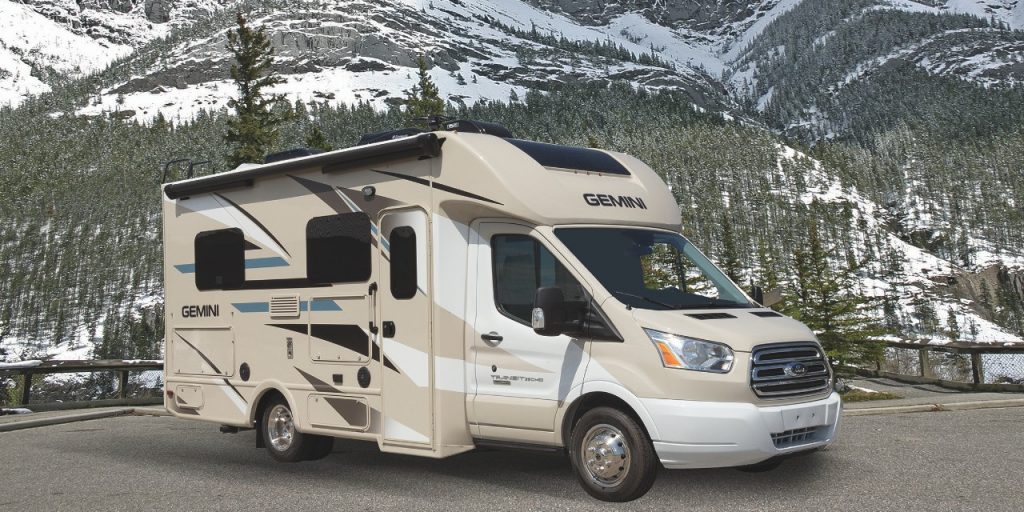 Ford Motor Company is rather proud to point out that it is the best-selling motorhome chassis manufacturer in the United States – a feat that bodes well for the automaker’s bottom line, as sales of recreational vehicles are going up, up, up.

In fact, drawing on data from the Recreation Vehicle Industry Association, Ford says that RV shipments were up 15 percent in 2016 compared to the year prior, hitting their highest level in four decades. This year, the bonanza continues, as RV sales through March are up 12 percent over last year’s figure.

Across all motorhome classes, Ford held a 63.8-percent market share last year, claiming 67.6 percent of the Class A segment, and 69 percent of Class C. The automaker says that recreational vehicle manufacturers only just started building Class B motorhomes – the smallest RV class, sometimes referred to as “camper vans” – based on the Ford Transit last year.

In each Class A (the largest class) and Class C (the mid-size class), Ford’s market share in 2016 was several percentage points higher than in 2015, meaning not only have RV sales been growing, but Ford’s slice of the pie has been growing, as well.

“We’re seeing tremendous growth in Ford Transit and E-Series sales to the RV market,” says Ford RV and Pool Account Manager Dennis Bearden. “Last year, our Class-C motorhome sales were up 28 percent, and as more motorhome manufacturers build on Transit, our Class-B sales are also climbing. Combine that with our long-established popularity in the Class A market, and it’s apparent families looking for adventure of any size can find it in a Ford-based motorhome.”