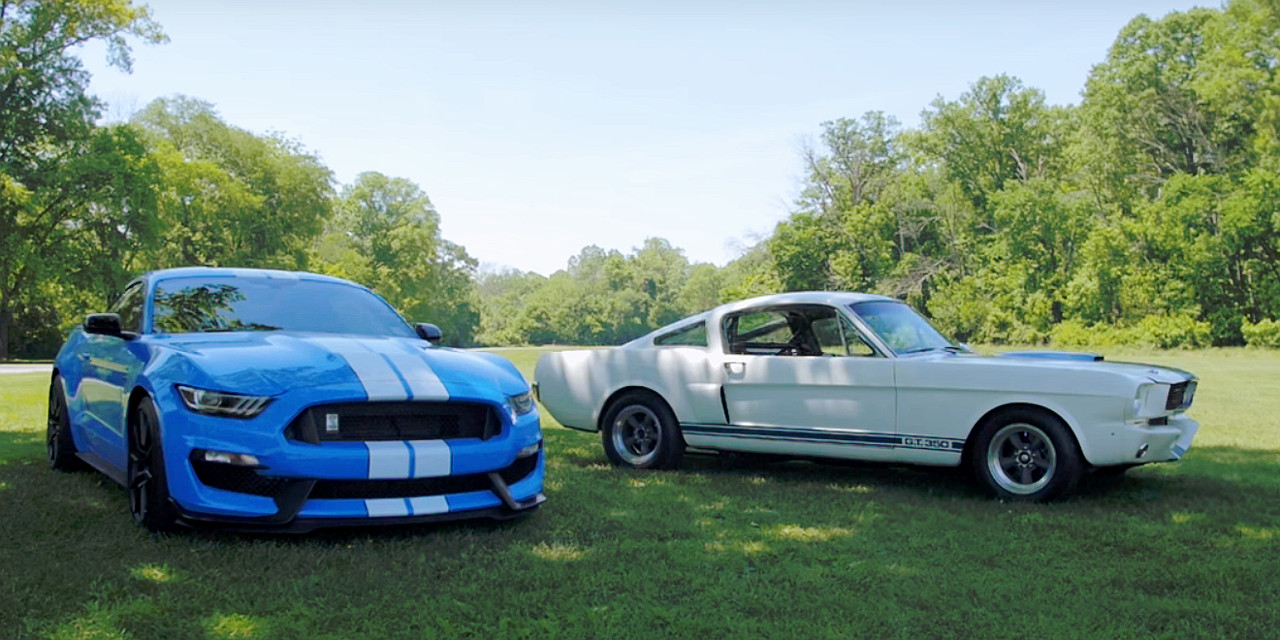 The current-generation Ford Shelby GT350 Mustang that’s been making headlines since before its launch in 2015 is only the latest iteration of a storied car more than five decades old. Both today’s GT350, and the one from yesteryear, are very obviously products of their respective times; that’s obvious from the 1965 original being supplied fuel by a single 4-barrel carburetor, while its modern-day descendant benefits from the very latest in OEM computer-controlled port injection.

The 2017 Shelby GT350 even has magneto dampers, for crying out loud – something that would’ve been considered the stuff of science fiction back when the compact cassette was still cutting-edge.

Yet as much as technological progress has changed the Shelby GT350 over the last 52 years, the underlying recipe for each the 1965 model and the 2017 edition remains very much the same: take one Ford Mustang, add some power, and upgrade the chassis for capable, reliable track use.

Keep that in mind as you watch the video above, courtesy of Gears and Gasoline, in which the owners of a 1965 Shelby GT350 and a 2017 model swap cars for a quick drive to discover what’s at the polar opposite end of the Shelby Mustang’s evolutionary history.

Although time and ingenuity have transformed the original Shelby GT350 into something entirely new, at their cores, both cars are still somehow the same. 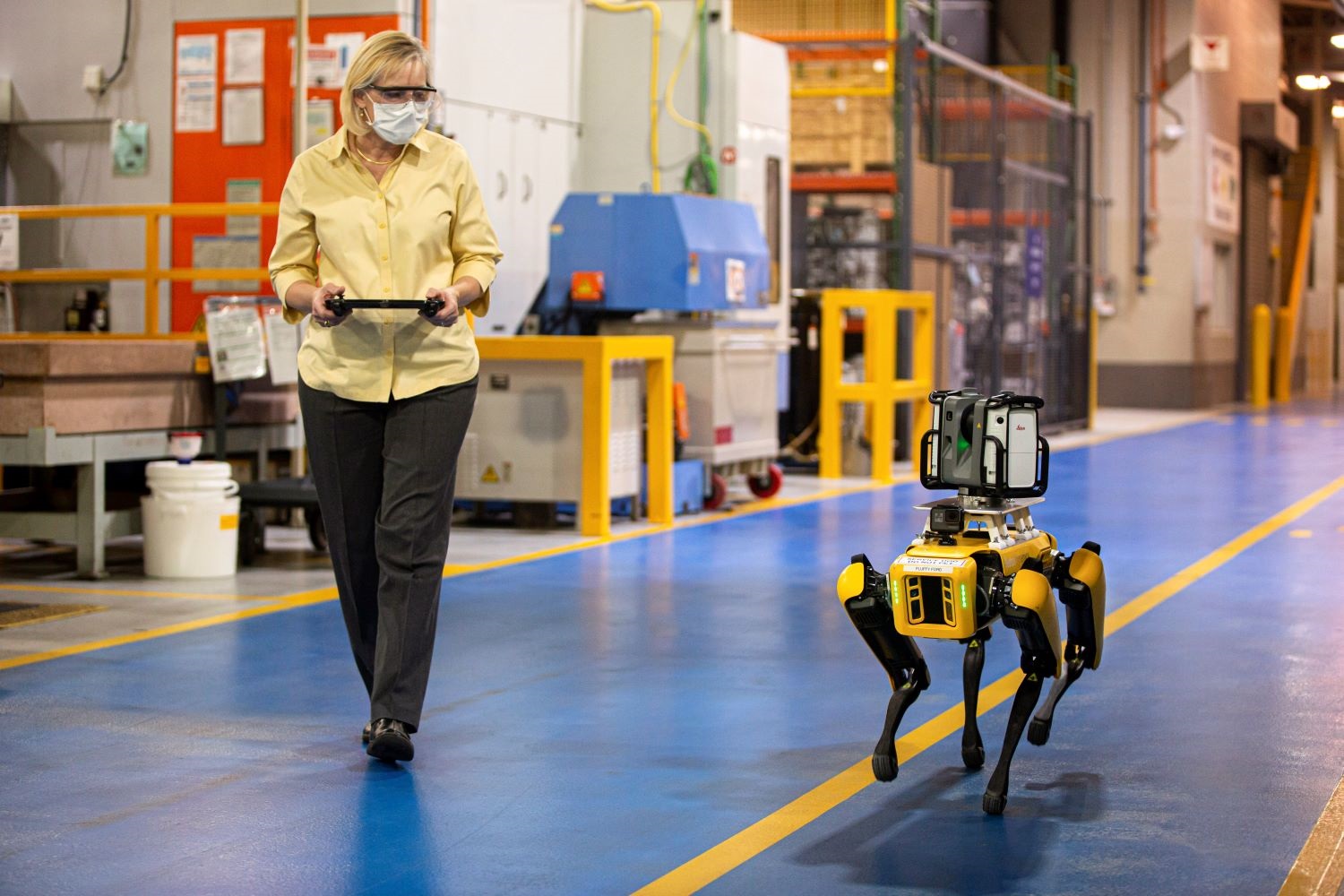