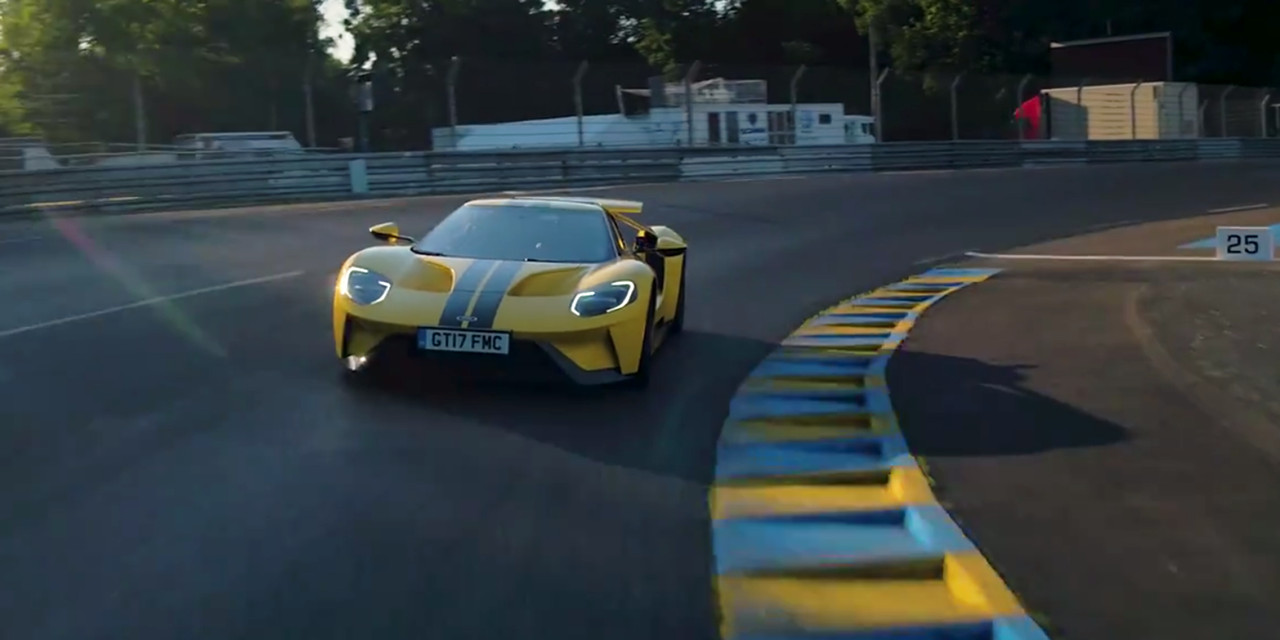 Pro rallycross driver and all-around madman Ken Block was in France over the weekend for the legendary 24 Hours of Le Mans, where he was thrust into a rather enviable position: being allowed to drive a pre-production Ford GT supercar at the Circuit de la Sarthe before the start of the grueling road race. That’s a far cry from his usual on-track experiences with Ford, which typically involve competing against other drivers in a race-built version of a humble compact car.

As it was a pre-production Ford GT that Block was driving (and likely because the marshals didn’t want to have to scrape him off the tarmac before the big race), he was asked to exercise restraint behind the wheel, but that didn’t stop him from hitting 160 mph on one straight section. “I had to try at least once,” he says. That’s 56 mph slower than the Ford GT’s claimed top speed, but still hella fast.