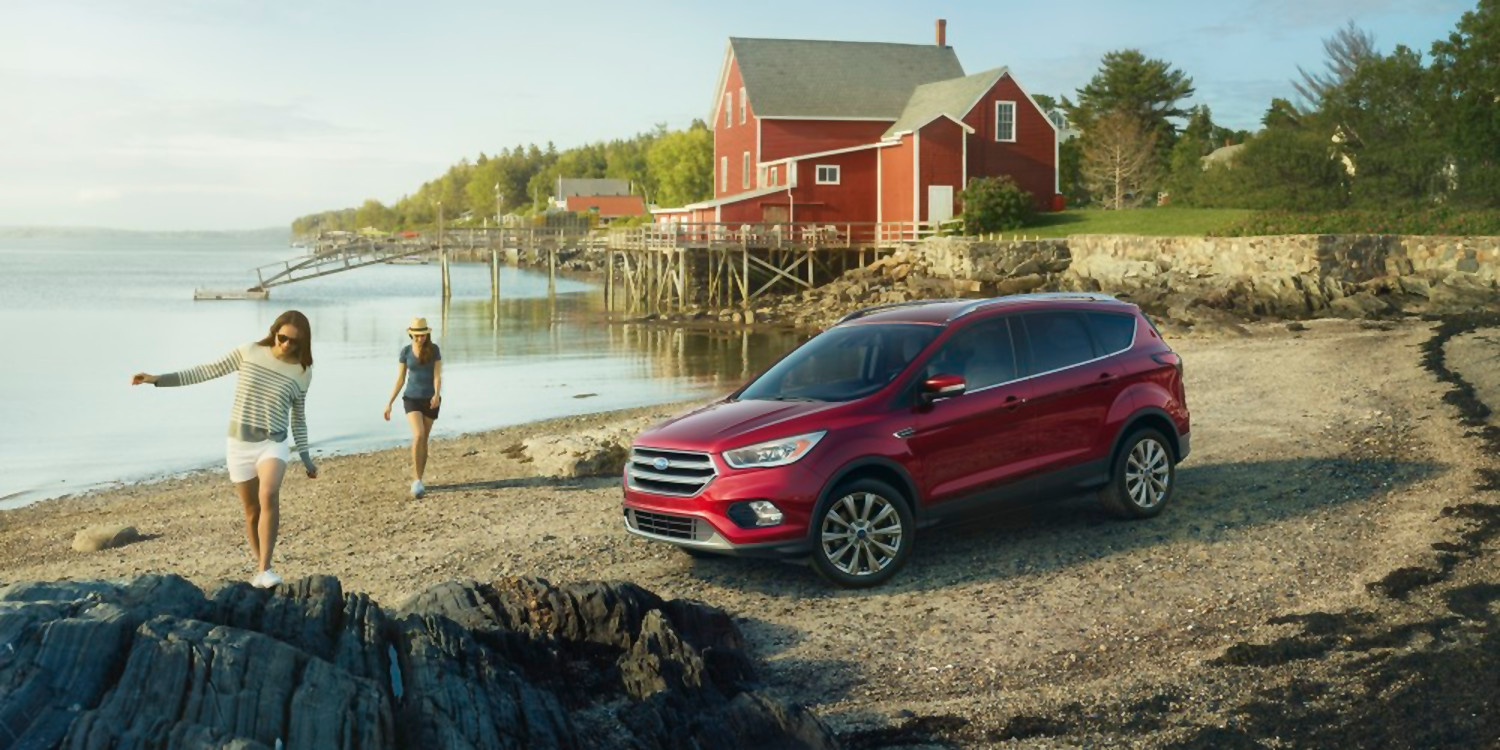 The Ford Escape was put through a mid-cycle update for the 2017 model year, receiving Ford’s first-ever implementation of SYNC Connect, a host of new driver assist features, and new EcoBoost engine choices.

Through the first five months of 2017, the Ford Escape racked up 129,805 unit sales, representing a 3-percent increase over the same period last year. The compact crossover enjoyed its best-ever yearly start. The Lincoln MKC sold in numbers of 11,161 from January through May – about 10 percent greater than last year.

“The record sales for Ford Escape through May are being driven by strong demand from our retail customers,” says Ford Executive VP and President of North America Raj Nair. “This is our strongest ever retail start for Escape, with retail sales up more than 6 percent versus this time last year.”