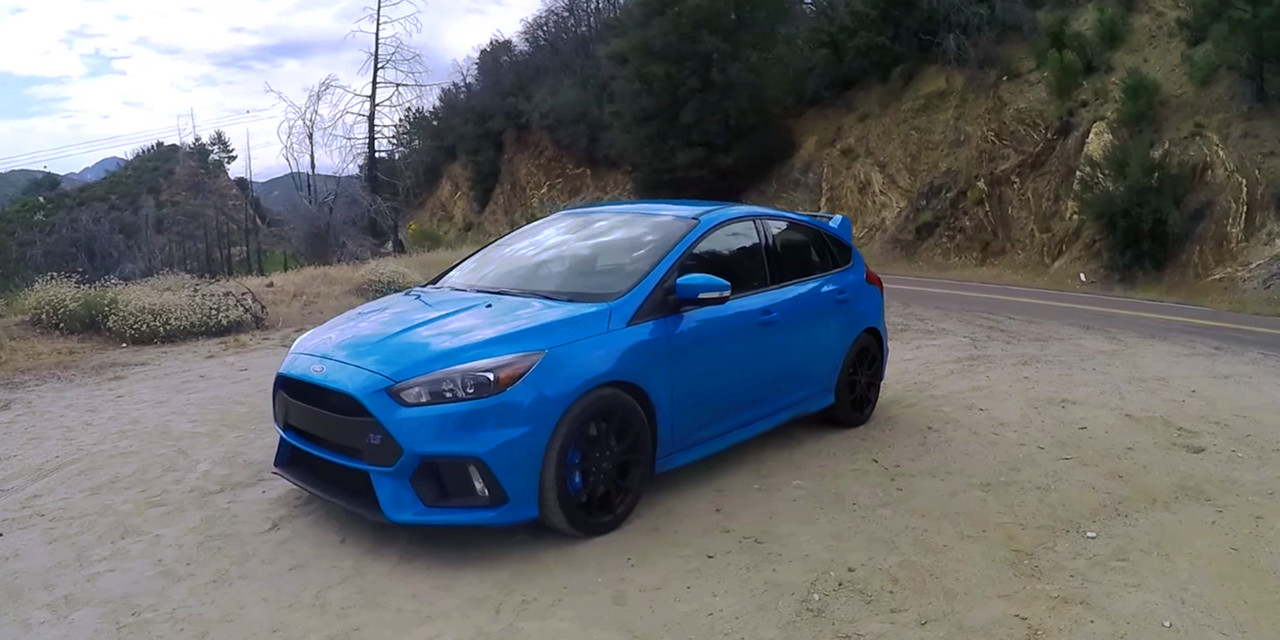 Last year, Matt Farah of The Smoking Tire got rid of his old Ford Fiesta ST, clearing out some room in his garage for his latest Blue Oval hot hatch: a brand-new, 2016 Ford Focus RS. Since then, he’s installed a suite of performance upgrades from Mountune, and yet, somehow, he’s never had the occasion to test the car out at a road course.

Recently, Mazda hosted an event at The Thermal Club – a private track near Palm Springs, California – where Mr. Farah drove the new Mazda MX-5 Miata RF and race-prepped MX-5 Cup. After that was over, he asked nicely whether Mazda would allow him to take his own Mountune Focus RS out on the track, and the automaker was kind enough to allow it.

So, in the episode of “One Take” above, we get to see Matt Farah test his own personal Ford Focus RS against the corners of The Thermal Club. Interestingly, he puts the car in “Drift” mode, saying that it’s the drive mode he’s heard “you wanna use” for serious high-performance driving. Traction and stability control were, of course, left off, and he dropped his tire pressure to 36 psi to compensate for the high ambient temperature.

How did Matt Farah’s 2016 Ford Focus RS get on at the track? Watch the video above to find out.