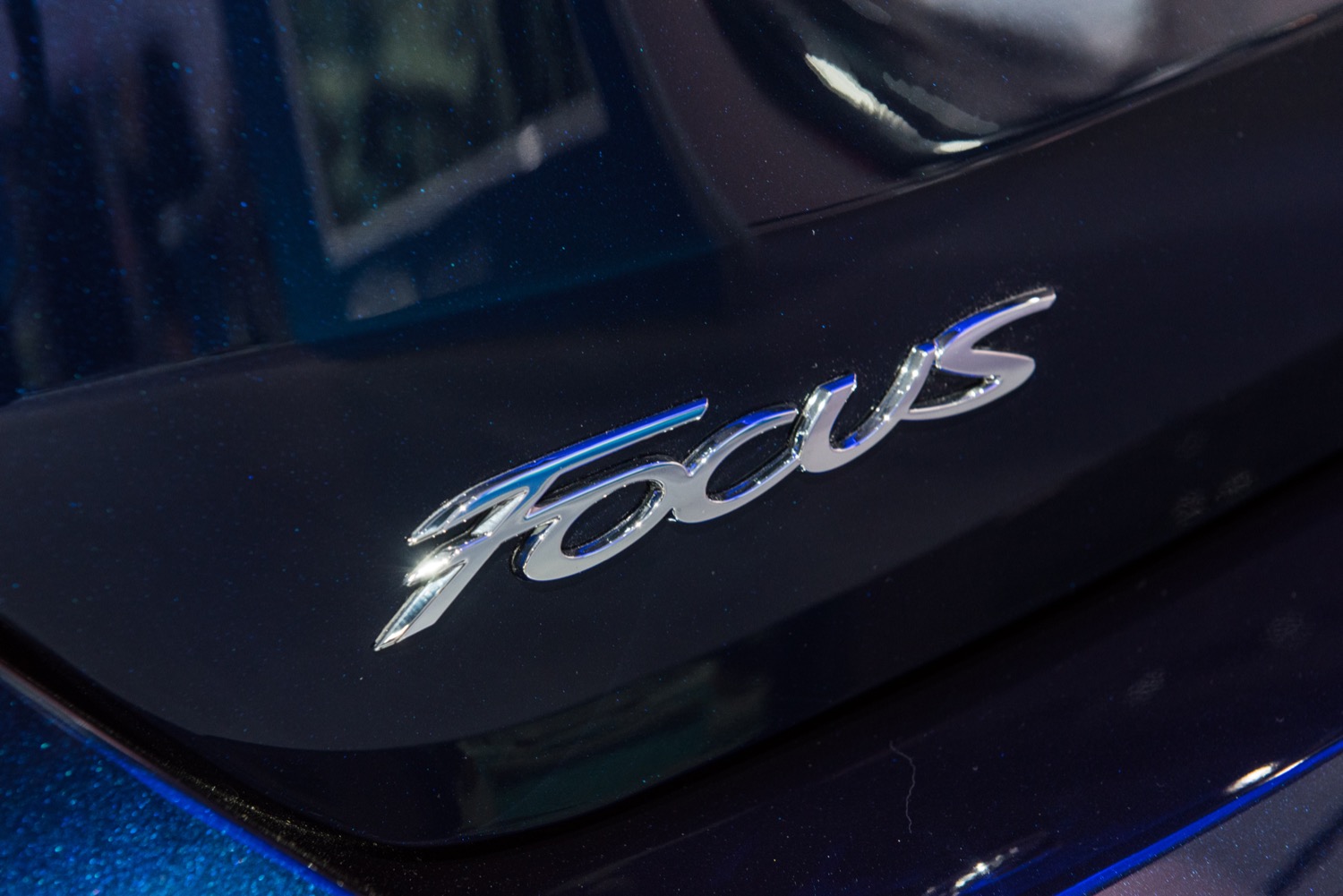 The current, third-generation Ford Focus compact car is set to end production next year, and be replaced by an all-new model that’s expected to be longer, wider, and a bit more upscale. Already we’ve seen some exterior shots of the forthcoming small car on numerous occasions, corroborating that bit about the Focus growing in size for 2019.

And now, thanks to some spy shots acquired by website Motor1, we’ve gotten our first glimpse of the next Ford Focus’ future interior.

The new spy shots show a center console design quite similar to that of the new European-market Ford Fiesta – a car that shifted upmarket itself for 2017 when the Ka+ was introduced. The central air vents will go from vertical from horizontal, nestling beneath a new floating touchscreen for the SYNC 3 infotainment system. Certain items, like the HVAC control panel and steering wheel, look like they’ve been borrowed from the current compact car; we don’t know whether those are likely to change.

If you ask us, the two biggest must-haves for the 2019 Ford Focus are nicer interior materials and more rear legroom. The larger size ought to help provide the latter, while we’ll just have to wait and see on the former.

We suspect the all-new Ford Focus will be unveiled later this year or early in 2018. For the North American market, production will shift away from the Michigan Assembly Plant, and to Ford’s Hermosillo factory in Mexico.

For the spy shots, head to Motor1.com, and stay tuned here for more information on the all-new Ford Focus compact as it becomes available.