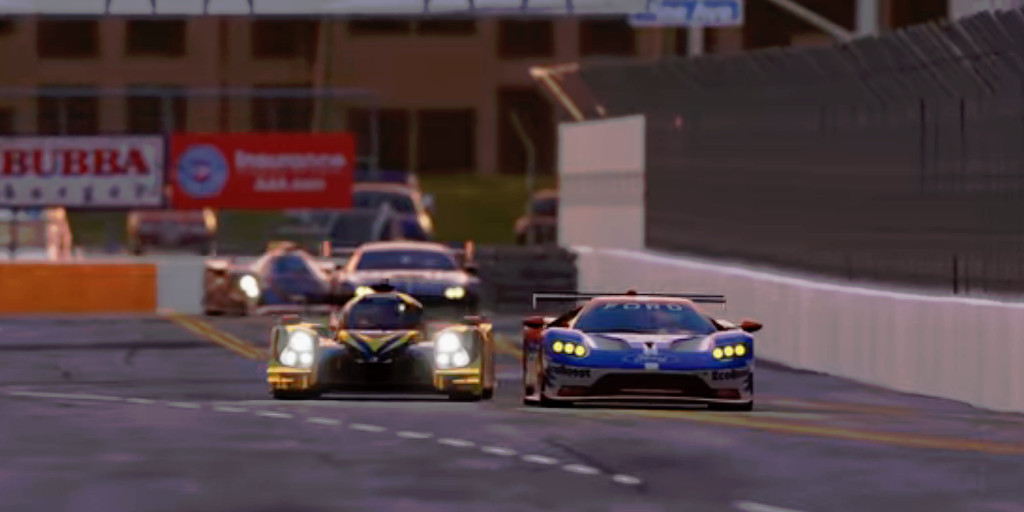 As we reported earlier this week, Project Cars 2 – the follow-up to PC/console racing sim Project Cars – is marching toward its official release date, and will include a number of fast, iconic Ford machines like the 2016 Ford GT LM GTE and the 2016 Ford Focus RS RX.

We thought we couldn’t be any more excited about it. But then today, ahead of next week’s Electronic Entertainment Expo (E3) in Los Angeles, Bandai Namco Entertainment dropped an official gameplay trailer, which 1) confirmed both of the aforementioned Ford models, and 2) instilled in us an overwhelming urge to up and buy a proper USB racing wheel. You can watch the trailer above. Keep your eyes peeled at about the 0:39 mark for the Ford GT GTE’s quick appearance, and at around the 0:16 and 1:24 marks for some Ford Focus RS RX action. Additional fast Fords – cars like the 1972 Ford Escort RS1600, the 2015 Ford Mustang, and the 2017 Ford GT road car – are slated to make their way into the new game.

You’ve got plenty of time to start saving up for some proper racing sim equipment; Project Cars 2 isn’t scheduled to launch until September. 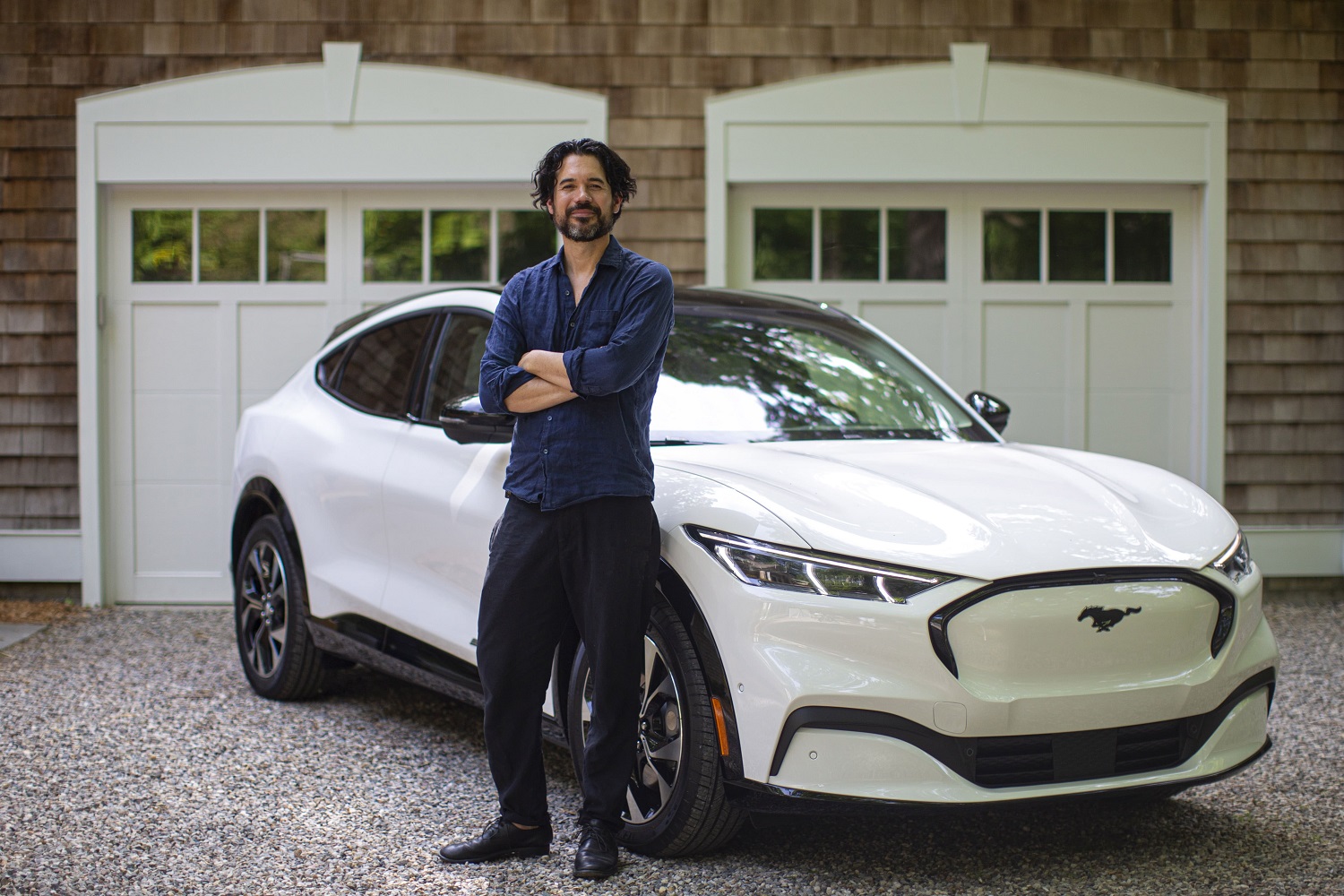