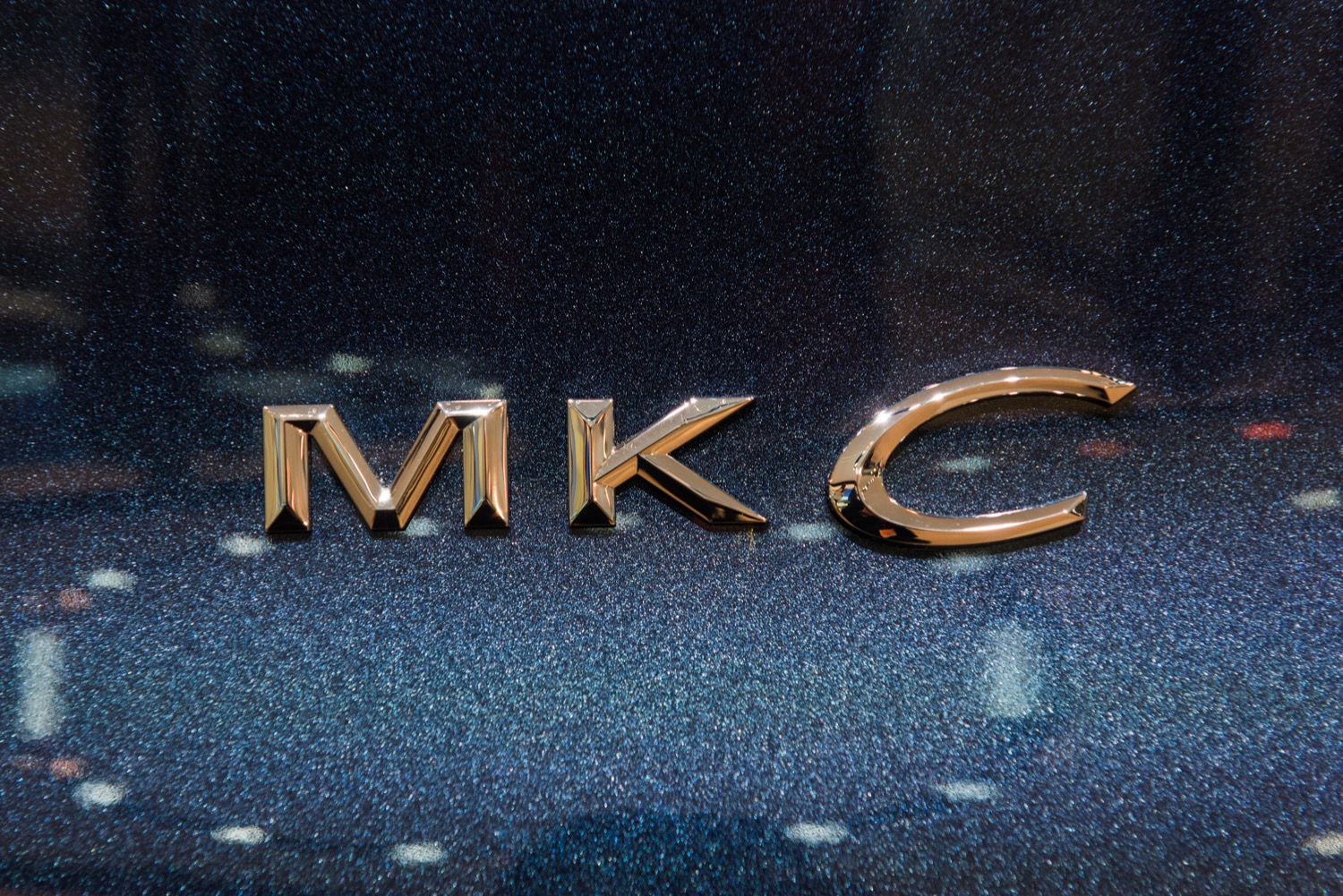 Since the compact Lincoln MKC luxury crossover first went on sale for 2015, the response in showrooms has been strong. It’s not the Ford luxury brand’s strongest seller, but this year, it and the Ford Escape enjoyed their strongest sales start ever, moving so many units that Ford has decided to shorten its usual summer shutdown at Louisville Assembly Plant. And now, a refreshed version of the hot-selling CUV has been spied, with plenty of camouflage concealing the front end and liftgate.

You can view the spy photos yourself over at Autoblog.

What’s clearly observable through the camo is that the refreshed Lincoln MKC will ditch the luxury marque’s old split-wing grille, donning instead the more handsome, rectangular piece worn by the new Continental, the latest MKZ, and now, the brand-new Navigator. It’s a safe bet that the headlamps will be revised, as well, and the camo coverage on the liftgate suggests that it too will be massaged a bit. Finally, we’d be remiss if we didn’t mention the wheels, which don’t look like any design currently available on the Lincoln MKC. Indeed, they look like a more subtle version of the wheels used on the Continental and Navigator concept cars.

Stay tuned for more on the forthcoming revamped Lincoln MKC as it breaks, and be sure to stop by Autoblog for the spy photos.