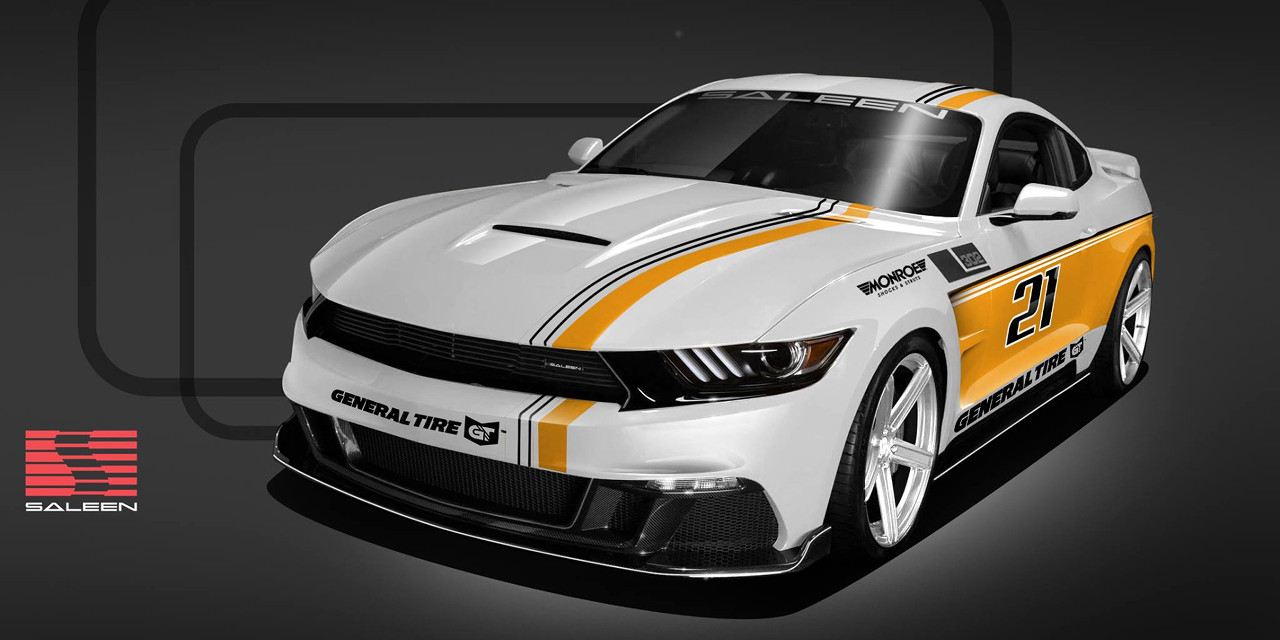 Saleen Automotive has announced that it will produce a “30-Year Championship Commemorative Edition” Ford Mustang as an homage to its winning Fox-bodied racing wonder from 1987 – a car which nabbed Saleen the Driver, Manufacturer, Team, and Tire championships in the SCCA/ESCORT Endurance series.

“We are extremely proud to introduce the first summer tire for General with such a legendary brand as Saleen,” said General Tire Director of Marketing Travis Roffler in a statement. “The new ultra-high performance G-MAX RS is a tire that we have been anticipating for a several years. Our dealers have asked for it and we know the market is ready for it.

“This new Saleen Mustang is a perfect match for the G-MAX RS.”

In addition to the road-going Championship Commemorative model, Saleen is also bringing out a 750-horsepower track-oriented version with a rear-seat delete, 4-point roll cage, 4-point safety harnesses, an upgraded radiator, and more. Both it and the less-hardcore road car will benefit from custom yellow, black, and white Saleen graphics – just like those worn by the vintage race car – and special badging.

Production will start on the new 30-Year Championship Commemorative Edition Mustang this September. 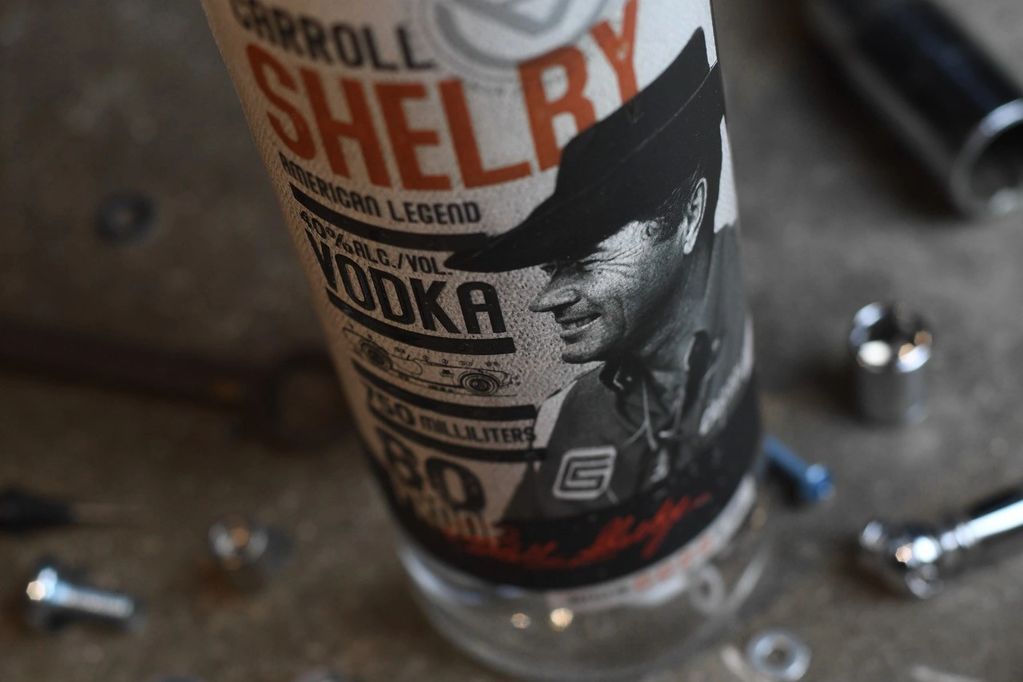