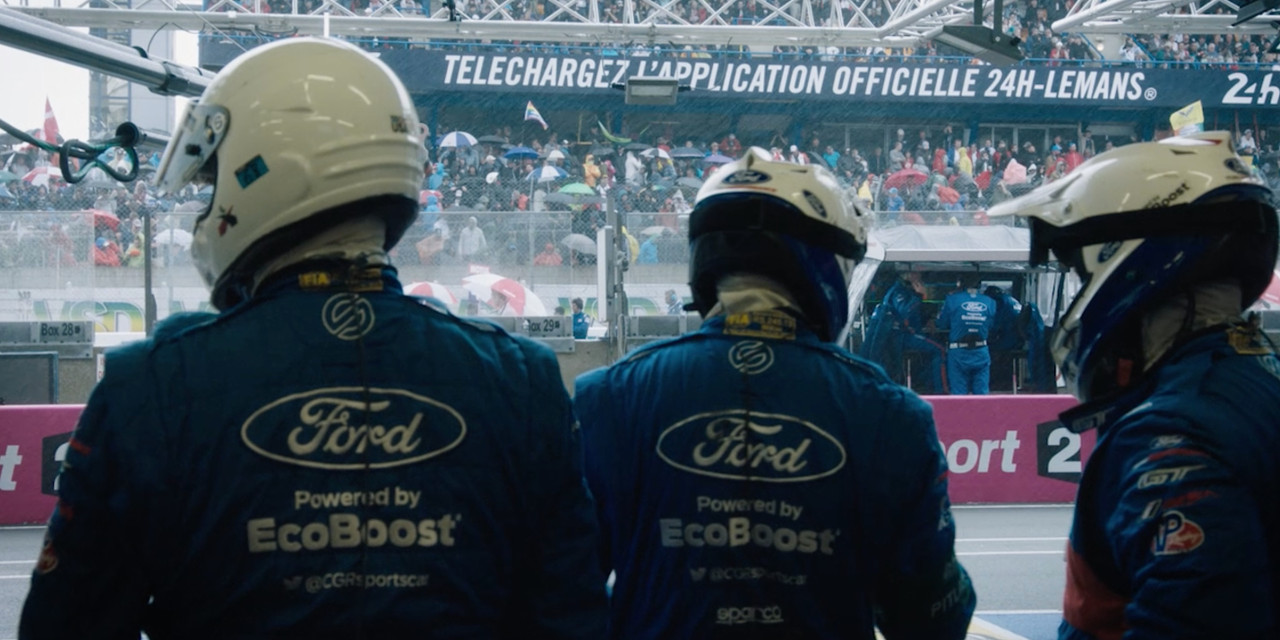 A new documentary on the subject of Ford’s historic, victorious return to the 24 Hours of Le Mans in 2016, entitled “The Return”, is now available to stream on Amazon Prime. Directed by Emmy Award winner Erich Joiner, the 1 hour, 18 minute feature follows Ford’s European road-racing story from the start of the Blue Oval’s bitter rivalry with Ferrari in the 1960s, to the development and deployment of the new Ford GT race car that claimed first in its class at last year’s 24 Hours of Le Mans.

The Return is a remarkable film that gives us unprecedented access to Ford’s successful endurance racing program, with appearances from Bill Ford II, Ford’s then-Chief Technical Officer Raj Nair, then-CEO Mark Fields, and Ford Performance Director Dave Pericak, among others. Plenty outside of Ford give insight throughout the documentary, too, including former racing driver and current broadcaster Justin Bell, himself a GT-class Le Mans winner, and Larry Holt, Vice President of Multimatic Engineering – a man who Raj Nair calls in the film a “mad scientist,” and whose curly, disheveled white hair does little to dispel the notion. Ford’s auspicious return to Le Mans, exactly fifty years after its first victory there in 1966, was an awesome accomplishment for an automaker with so little European road racing experience. The Return lets us experience the road to that momentous triumph firsthand.